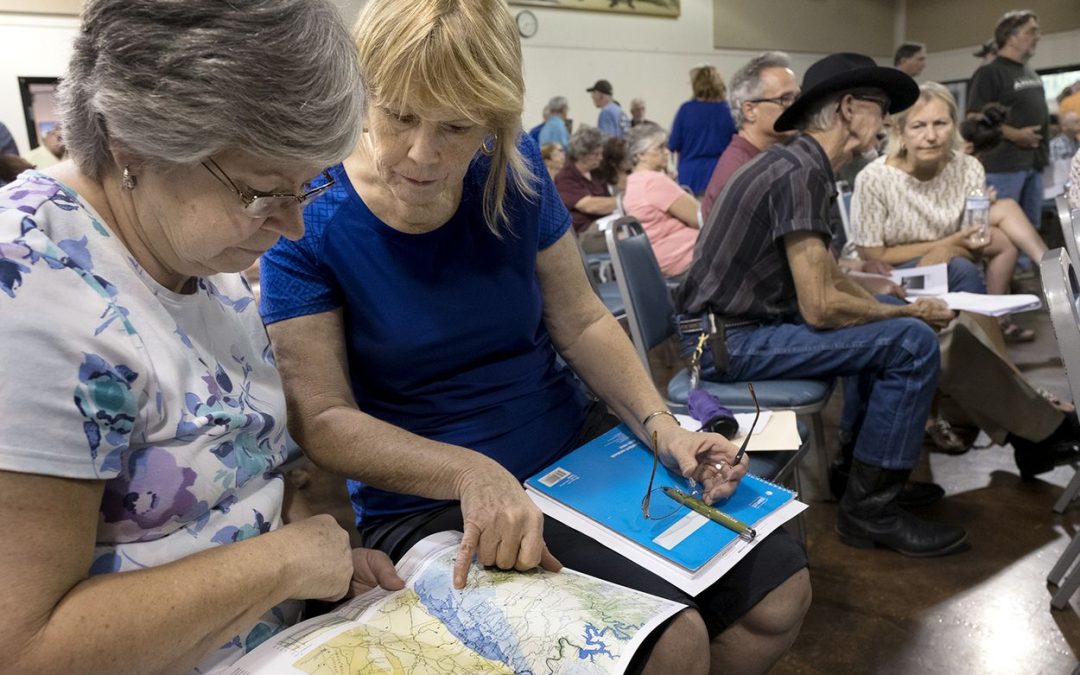 Houston-based Electro Purification had plans to pump 5.3 million gallons of water per day from the Trinity Aquifer. The area wasn’t regulated by any groundwater conservation district, meaning the water was considered the company’s private property and it could pump as much as it pleased, even if it meant running neighbors’ wells dry.

A 2015 law changed that, annexing the company’s leased parcels of land into the control of the Barton Springs/Edwards Aquifer Conservation District. Any pumping would need a permit from the district. Residents assumed the fight was over.

Read more from the Texas Tribune.