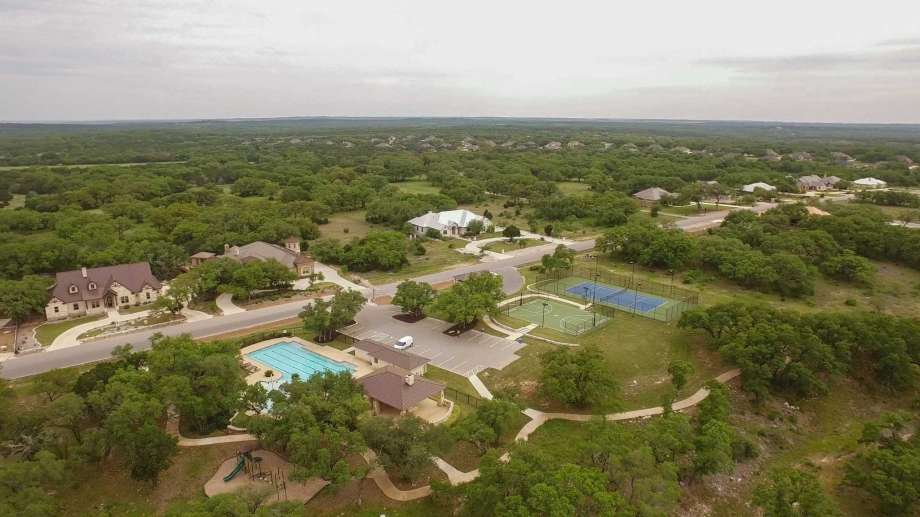 Residents of a gated community northwest of New Braunfels are under a boil water notice because of heavy sprinkler use, according to New Braunfels Utilities.
People in the Copper Ridge subdivision off of Texas 46 must boil water until further notice before drinking, bathing or brushing teeth to kill harmful bacteria until further notice, NBU said in a news release Friday. The utility blamed “excessive irrigation” for a “critical drop in water pressure.”
NBU is also banning irrigation for 72 hours in the neighborhood until nearby tanks can refill and restore pressure, according to the release…read more from MySanAntonio.com