Here’s what to expect this wildflower season, how to identify Central Texas species 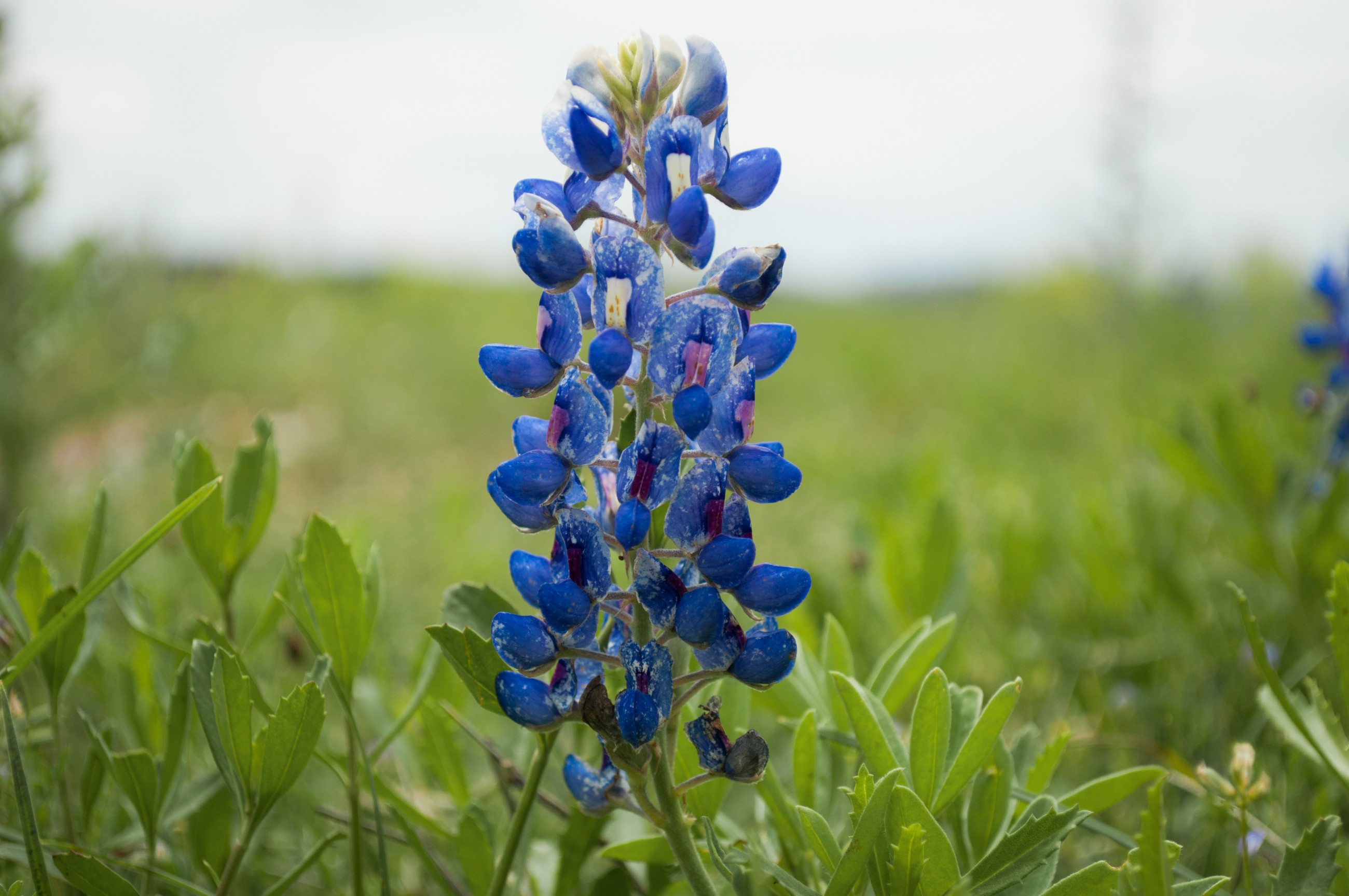 Despite Winter Storm Uri bringing subfreezing temperatures to Central Texas in February, a prominent number of flowers should still bloom across Central Texas this wildflower season, according to the Texas Parks & Wildlife Department.

Although slightly later than in recent years, Texas bluebonnets and other native flowers started to bloom in the Austin area in mid-March, and different species should begin to pop up over the next three months.