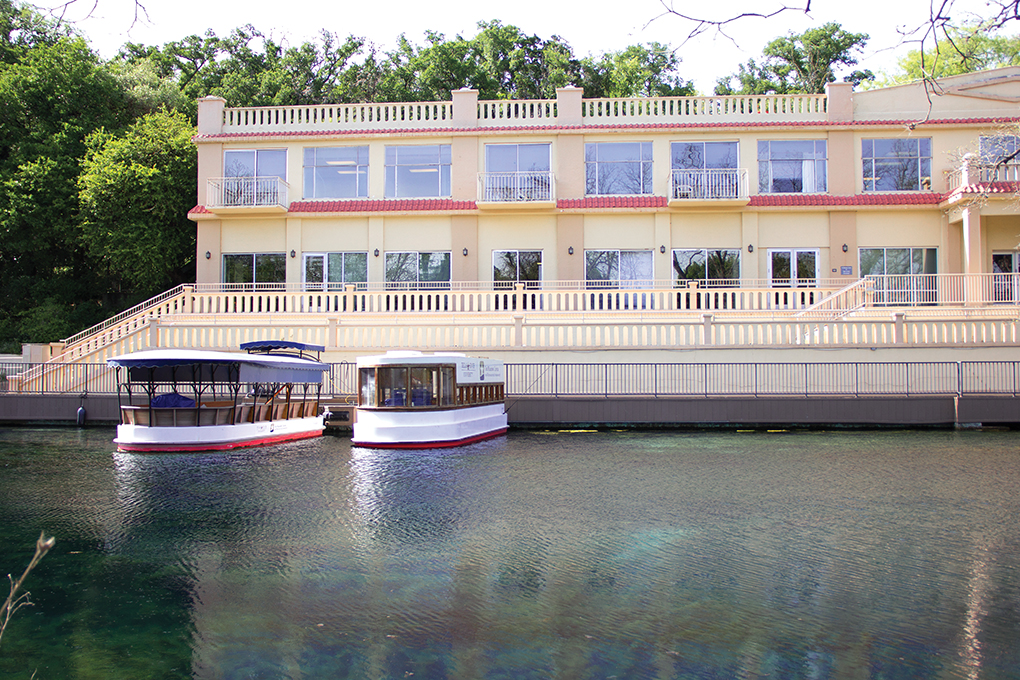 The Highway 290 pipeline, which was intended to alleviate groundwater usage in Hays County, may be doing otherwise according to a recent study.
The study, conducted by the Meadows Center for Water and the Environment and published by hydrologist Douglas Wierman, showcases results which indicate the pipeline may in fact be further contributing to the problem it was created to solve.
Instigated during early Fall 2015, the study was designed with the intention of identifying and analyzing ways in which the Highway 290 pipeline has influenced water pumpage patterns throughout the area… Read more from The University Star