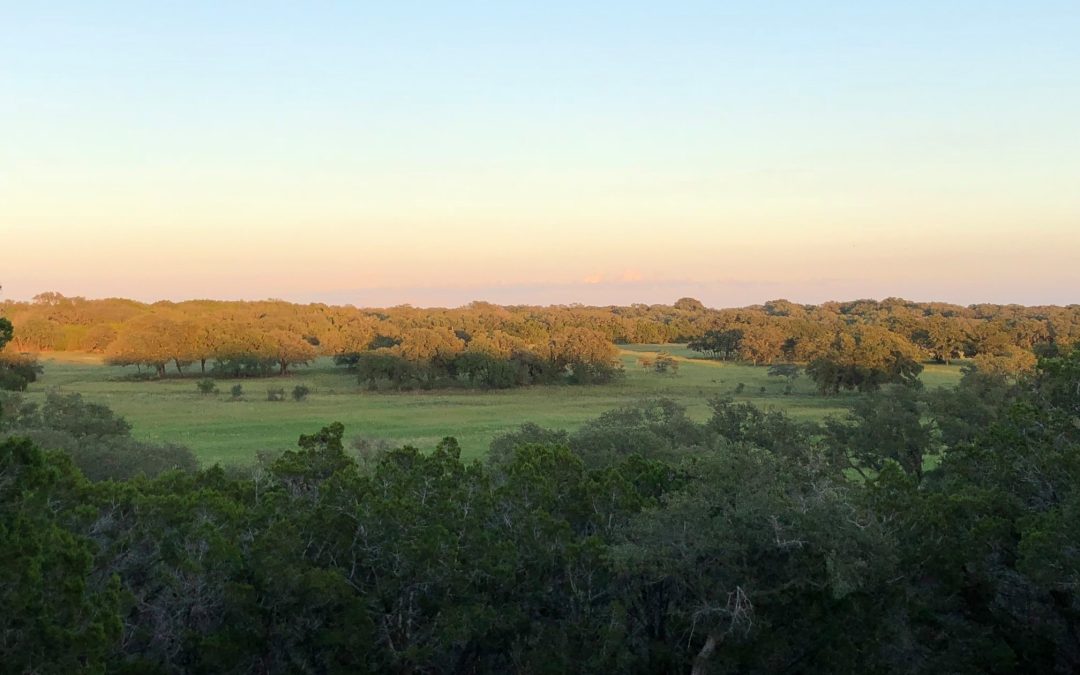 Blanco County, TX – Hill Country landowner Matthew Walsh is breathing easier today after a three-panel special commission of real estate professionals ordered pipeline developer Kinder Morgan to pay damages to his land in the amount of $233,500. This award comes despite Kinder Morgan’s claims that there would be zero damages to the whole property.
The ruling by the commission happened Tuesday as part of condemnation proceedings related to Kinder Morgan’s planned Permian Highway Pipeline, a 42-inch, 430-mile natural gas pipeline slated to travel from West Texas to Houston via the Texas Hill Country.
“I feel like I’ve been living in a nightmare since I heard about the pipeline coming through my land last October,” said Walsh. “Kinder Morgan’s initial offer was insultingly low. I hope that other landowners will hear my story and join me in fighting for fair compensation.”
Walsh owns 53 acres near the city of Blanco and was planning to build a home when he learned that the pipeline will bisect his land. As a result, the Walsh family will have to wait three years for the construction to finish and Kinder Morgan’s temporary easement lease on the land to sell the property.
Read the full TREAD Coalition press release here.