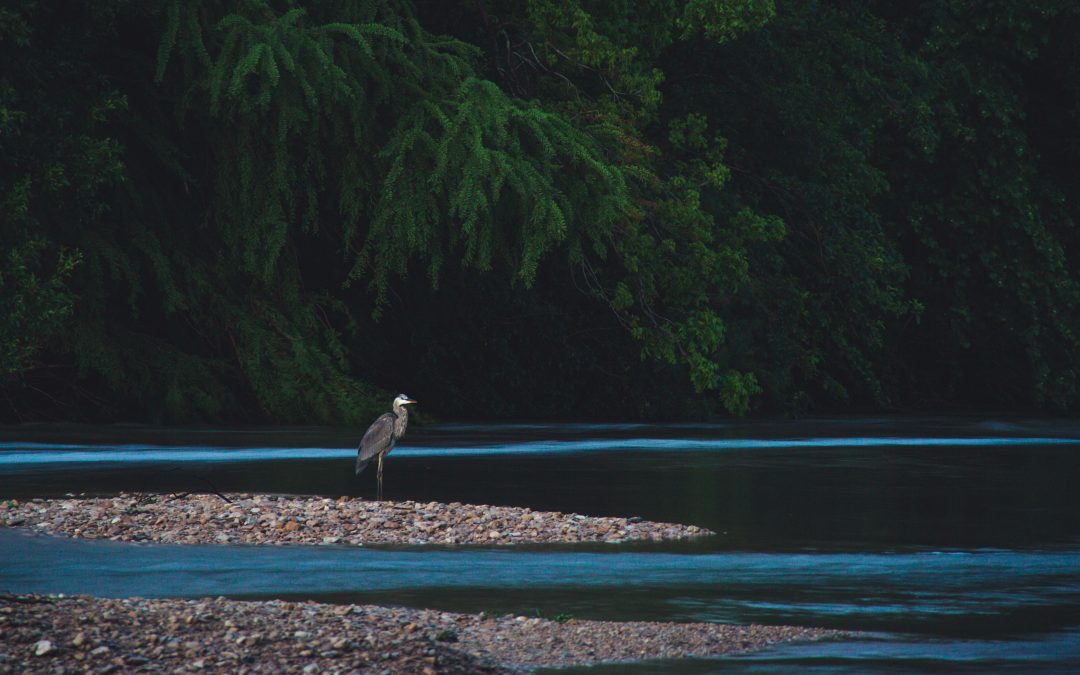 The Texas Hill Country is a unique region filled with diverse wildlife, clear springs, sprawling rural landscapes, historic towns, and some of the starriest night skies in the country. Each year the Hill Country Alliance (HCA) holds a photo contest encouraging photographers to capture the Texas Hill Country they would like to protect forever.
HCA received over 300 entries in the 2019 photo contest from amateur and professional photographers alike. Submissions, ranging from the starry sky over Enchanted Rock, to a stately Bald Eagle in Boerne and the brilliant beauty of fall on the Frio, encapsulated this year’s theme: The Hill Country: Capturing the Color and Character of the Heart of Texas.
One of the most unique submissions to this year’s contest? Ethereal, aquifer-dwelling species of blind salamanders, found only in the Texas Hill Country. “While these animals are out of sight for most Hill Country residents, their future is intimately connected to us, and how we manage and protect the groundwater of the Hill Country,” said Katherine Romans, Executive Director of the Hill Country Alliance. “The groundwater salamanders of Central Texas are bellwether species—their presence signifies the overall health of the water quality and quantity in our region. By managing our water resources for these tiny creatures, we ensure not only their survival, but our own.”

The four winning photographs were selected by a panel of judges and will be featured in HCA’s popular 2020 Texas Hill Country Calendar, available now on the HCA website. For the second year, the public had the opportunity to view the photo contest entries and vote for their favorites. The People’s Choice recipient, Edgar Tovar, received a cash prize and a photo feature in the 2020 calendar.
Mihail Mancas captured one of our most majestic birds in the Grand Prize-winning shot, Hunter. “It was a very challenging shot to take, but well worth the effort. As soon as I saw the Great Blue Heron observing its surroundings at the Lower Falls in McKinney Falls State Park, I knew that I was witness to one of nature’s sublime, private moments. It was a hard capture because the bird kept moving. Daylight was fading and it was hard to get my camera to focus so I could take a clear shot. I had to move around several times with my tripod to find the perfect angle, but after an hour or so I was finally able to photograph what I had framed in my mind,” Mancas recalls.
If you haven’t been to the falls, located in Southeast Austin, it’s worth a visit! “McKinney Falls is a stunningly beautiful park,” Mancas said, adding that is well worth returning to “time and time again for exactly these kinds of rare moments.”

David Winchester earned first place with his photo Texas Emerald Moth, taken outside of his house in Canyon Lake, Texas. This species of moth is a member of the Family Geometridae, which is named for the way its caterpillars – largely referred to as inchworms – appear to “measure the earth” as they move.

Taking second place, The Gar Bar showcases some of the less visible, underwater beauty of the Hill Country. Photographer Scott Bauer took this photo of two spotted gar at a classic Hill Country dive site – Spring Lake in San Marcos, Texas.
Though they may look scary, divers and snorkelers can get fairly close to these fierce fish! While spotted gar have a pointy snout lined with sharp teeth and can grow up to nearly four feet long, they pose very little threat to humans. This species of gar is also known for its “prehistoric” swim bladder that can act like a lung and allow the fish to gulp air from the surface – a handy adaptation for poorly oxygenated lakes and swamps.

The photo selected as this year’s third place winner was submitted by Claudia Sanderlin, in honor of its photographer, the late Buddy Lerch. The HCA photo contest judges loved the spectacular color display shown in Frio Color Treasure.
Now in its 13th year, the Hill Country Alliance hopes their annual photo contest and calendar will inspire residents to learn more about the environment and biology of the Texas Hill Country and to become involved in protecting the natural resources of this special region.
The 2020 Texas Hill Country Calendar is available for sale today through the HCA website: www.hillcountryalliance.org. Contact info@hillcountryalliance.org for more information.
The Hill Country Alliance is a non-profit organization whose purpose is to raise public awareness and build community support around the need to preserve the natural resources and heritage of the Central Texas Hill Country.