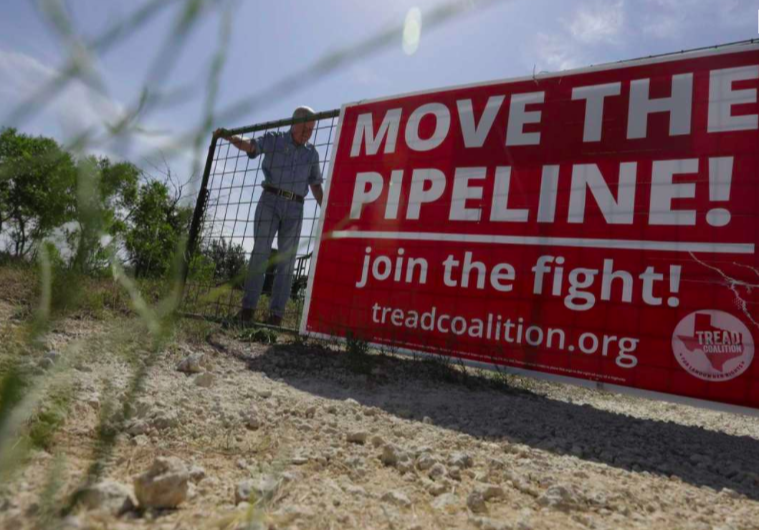 Opponents of a controversial natural gas pipeline through the picturesque Texas Hill Country lost a legal battle but vow to continue their fight against Houston pipeline operator Kinder Morgan.
A U.S. district court judge in Austin on Friday rejected a request for a temporary restraining order that would have halted the $2 billion natural gas Permian Highway Pipeline. The pipeline is being built through the habitat of the golden-cheeked warbler, an endangered songbird, and over parts of the Edwards Aquifer, a source of drinking water to millions and home to several threatened and endangered species of salamander, fish and insects.
Judge Robert Pitman said opponents failed to show a level of harm that would require a restraining order, but he ordered Kinder Morgan not to clear vegetation within the warbler’s range during nesting season, March 1through July 31.
Read more from Sergio Chapa with Houston Chronicle here.