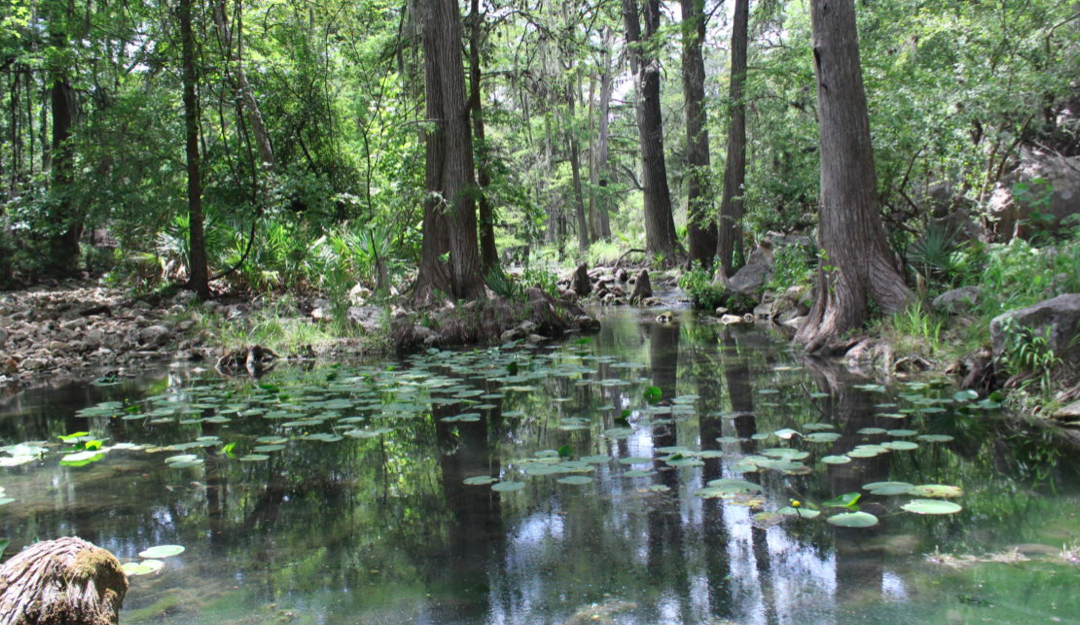 A developer planning a subdivision upstream of an ecologically sensitive Hill Country creek has changed his plans to avoid filling the creek with treated wastewater.
The controversial proposed wastewater treatment plant north of San Antonio is tied to a 2,347-unit subdivision planned for what is now Honey Creek Ranch off State Highway 46 in Comal County. Ronald and Terry Urbanczyk, who also run Urban Concrete Contractors in San Antonio, own the property. The Urbanczyks also control Silesia Properties, the company that applied for the wastewater permit.
Brian McGovern, a spokesman for the Texas Commission on Environmental Quality (TCEQ), said Silesia withdrew its 2018 application to discharge an average of 500,000 gallons per day of treated wastewater from the subdivision into Honey Creek.
Instead, Silesia on Nov. 8 applied for a Texas land application permit (TLAP), McGovern said in an email Wednesday. The new permit would allow the discharge of an average of 365,000 gallons per day via an underground drip system on 84 acres of common landscape area in the proposed housing development. The wastewater won’t be allowed to flow into Honey Creek.
The earlier proposal, one of several for controversial sewage plants planned near sensitive Hill Country waterways, drew organized opposition from several grassroots groups, including the Greater Edwards Aquifer Alliance and Bulverde Neighborhoods for Clean Water. The groups had urged the applicants to change their permit to a TLAP and avoid discharging into Honey Creek.
Read more from Brendan Gibbons with The Rivard Report here.