‘History is being made’: Plans to turn former Boy Scout property into public park along Blanco River in Hays County 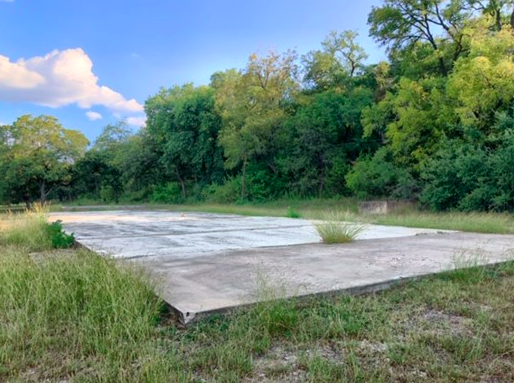 WIMBERLEY, Texas — More than 2,000 acres of land with Blanco River waterfront property has been closed off to the public for decades.
The Sam Houston Area Council of the Boy Scouts owned the “El Rancho Cima” land for 60 years.
But now, thanks to an opportunity for Hays County to purchase a piece of that land, 533 acres could be open to the public for hiking, biking and swimming.
The land, off of FM 32 just outside Wimberley, includes more than a mile of waterfront property and the scenic Devil’s Backbone Ridge.
“History for us, is definitely being made here,” said Wimberley Valley resident Susan Nenney at a public meeting about the park plans on Wednesday night.
The Boy Scouts listed the land for sale in 2016, after the historic floods of 2015 wiped at least one of their buildings away. Originally, it was listed for more than $25 million for the entire 2,382 acres.
Hays County Precinct 3 Commissioner Lon Shell wanted to try and buy the land for conservation then, but attempts to raise money weren’t successful.
However, someone did eventually buy the property and split it up into smaller tracts of land, leaving a chance for Hays County to purchase land after all.
“I’m expecting and hoping that someday someone does look back and say, ‘Man, I’m really glad some people thought about that; it’s a really neat place,'” said Shell. “The thought that we can preserve that much land as open space in a county that’s under such development pressure is just fabulous news for us.”
Read more from Kris Betts with KVUE here.