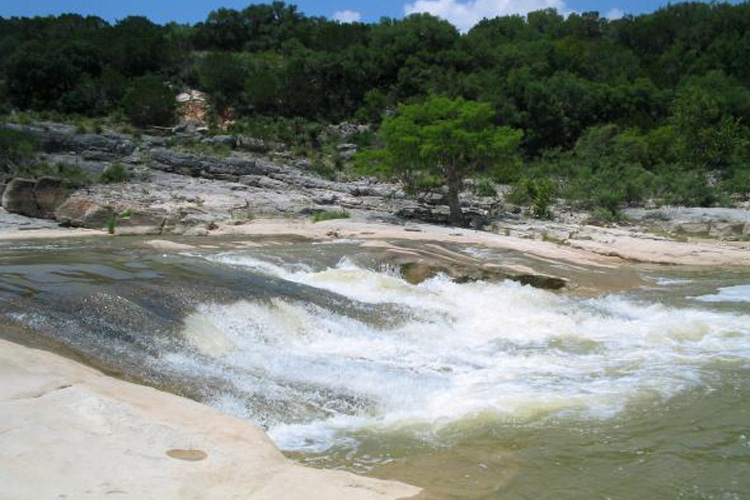 The Meadows Center for Water and the Environment at Texas State University has released a series of reports that indicate groundwater provides a significant contribution of flow to the Pedernales River and Lake Travis.
The Pedernales River is an important source of water to Lake Travis, which supplies drinking water to millions of people in the City of Austin and many other downstream municipalities along the Colorado River. As part of a larger study to answer “How Much Water is in the Pedernales?” The Meadows Center conducted a base flow and dye trace study in late 2017 to examine the Pedernales River’s complex, interconnected surface and groundwater systems… Read more from San Marcos Corridor News