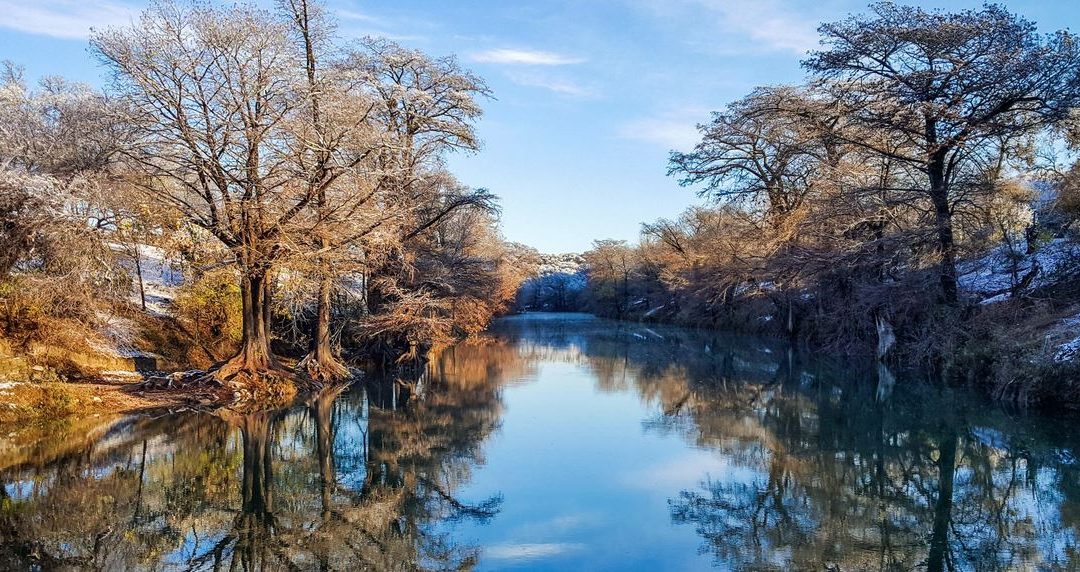 On May 22, HB 1806 was voted through by the Texas Senate, clearing the way for the San Antonio Water System to sell 1,500 acre feet of water across county lines from Bexar into Kendall. Despite vigorous and organized opposition by local leaders – including Cow Creek Groundwater Conservation District chairman Milan J. Michalec, who protested the bill before committee members in Austin – HB1806 will reverse water management law established in 1993.
After its passage, Michalec spoke strongly against the new law and a legislative system “that allows a single legislator, acting on behalf of a single developer to proceed with their own agenda despite the objections of local citizens and their locally elected representatives.”
He was specifically referring to Senator Donna Campbell, whose bill originally allowed for the sale of up to 6,000 acre feet of water. Campbell later accepted an amendment proposed by Representative Kyle Biedermann, limiting SAWS water transfer to 1,500 acre feet.
That is the same amount needed by newly-established WCID No. 3 in order to supply water to a large new subdivision planned for the south side of Boerne.
Michalec said in response to the vote, “It has been an amazing experience spanning a two-year period. To think it all began with the creation of WCID No. 3 – the water district without a source of water.
“Reform is needed due to the proliferation of these water districts in the rural areas of the Texas Hill Country where their creation is a growing threat because of their effect on water quality and quantity, traffic safety, property rights, schools and taxation,” Michalec said.
This article by Elena Tucker was published by The Boerne Star on Friday, May 24, 2019