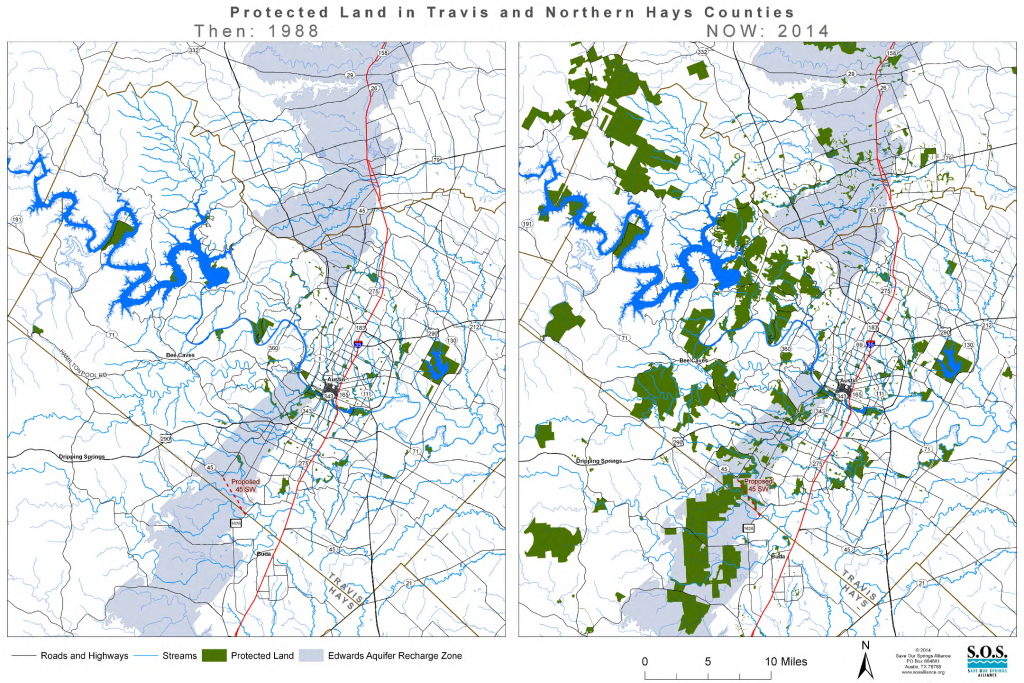 On April 13th, the Texas House of Representatives Committee on Land and Resource Management heard House Bills 3620and 3621, authored by State Representative Jason Isaac of Dripping Springs. In a maneuver likely designed to avoid heated debate over his bills, which critics argue will fuel development in environmentally sensitive areas of the Hill County, Representative Isaac successfully raised a point of order to suspend the posting rule to allow the Committee to hear his bills at the last minute without advance notification to the public.
Representative Isaac has couched House Bills 3620 and 3621 as efforts to expand the property tax base of Hays County, but this oversimplified description of the bills’ intent belies the negative environmental repercussions that will result if either one becomes law.
House Bill 3620, essentially, requires a city that purchases private property outside of its extraterritorial jurisdiction to obtain written consent to purchase the property from the county or city in which the property is located. Additionally, the bill requires the city to waive its right to exempt the property from ad valorem taxes, or in the alternative, pay an amount equal to the ad valorem taxes based on the value of the property the prior year.
What is not clear from House Bill 3620’s mundane language is how it will impede the ability of the City of Austin to purchase and preserve undeveloped private property outside of its boundaries for purposes of protecting the quality of the public’s drinking water resources.
More from the KBH Energy Center blog