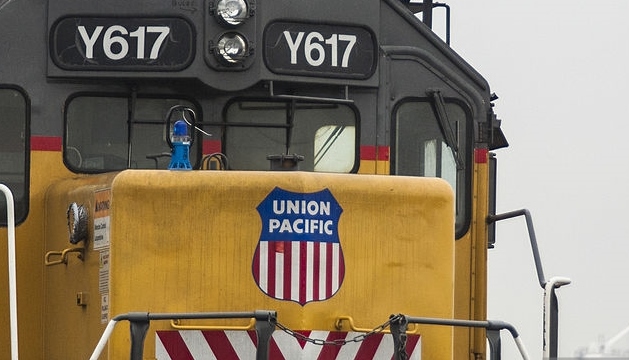 Reports of the death of commuter rail between Austin and San Antonio have been greatly exaggerated, according to officials with the Lone Star Rail District.

At a meeting Friday in San Marcos, the Lone Star Rail board unveiled new options for a potential route and approved a measure moving forward with a needed environmental impact study. The meeting, held in a classic car museum, attracted about 30 people. Political and business leaders from Austin, San Marcos and San Antonio were in attendance, including Austin Councilwoman Ann Kitchen (District 5).

A new route is necessary because Union Pacific Railroad said in February it was backing out of a 2010 agreement with LSRD to explore the feasibility of running passenger service along its current rails between San Antonio and Georgetown in exchange for the construction of a new freight rail line to the east. By law, the Lone Star Rail project is confined to existing transportation corridors between Austin and San Antonio… Read more from Biz Journal