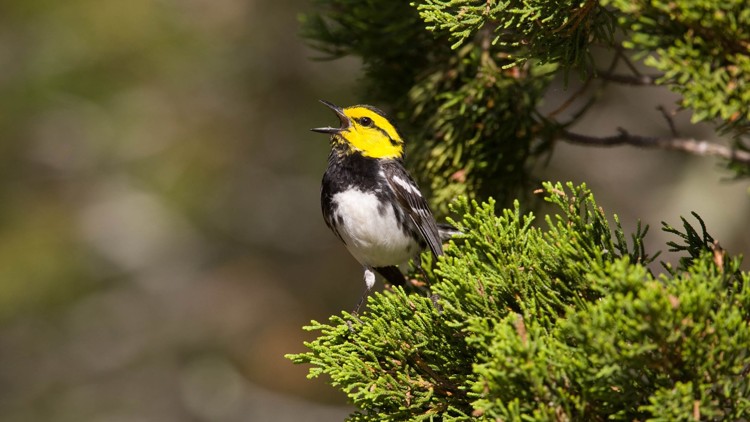 When state transportation officials two years ago dismissed the possibility that endangered songbirds lived in a strip of southwest Travis County earmarked for a major highway, they relied on a familiar tool — environmental researchthey had commissioned.
That road, Texas 45 Southwest, the subject of a decades-long battle pitting environmentalists against developers, is now under construction even as a court considers a challenge over how the Texas Department of Transportation conducted its environmental assessment.
TxDOT, along with other state agencies, often pays for research — sometimes mandated by federal law, sometimes called for by state lawmakers — that minimizes potential adverse effects from proposed development, according to an American-Statesman review based on copies of contracts, solicitations for research and published reports based on that research, obtained through the Texas Public Information Act…read more from MyStatesman.com