How Texas can grow with grace 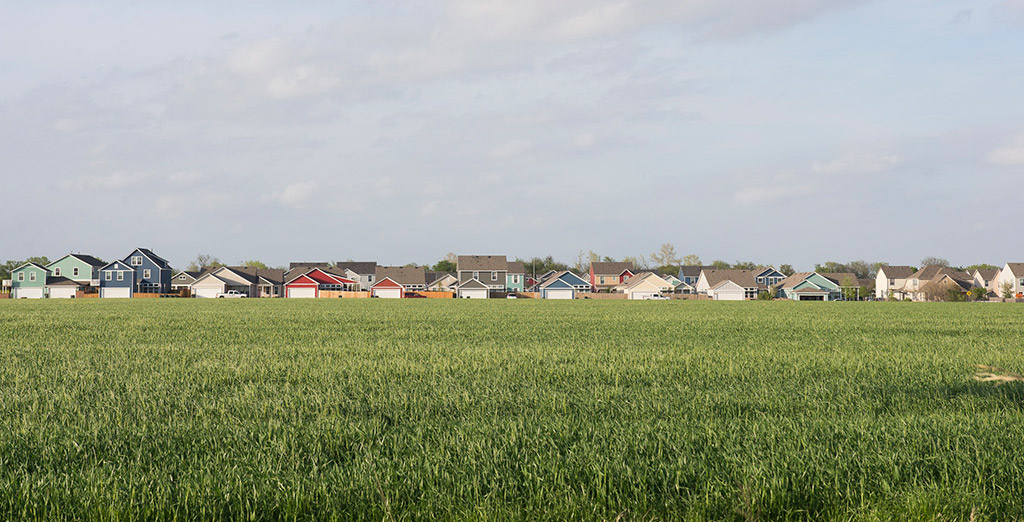 Texas is often thought of in terms of its wide-open spaces and rustic sensibility, but as Bob Dylan so famously said, the times, they are a-changin’. The Lone Star State has become increasingly urbanized over the past few decades — nearly 90 percent of our 26 million people now live in a metropolitan area.
Nowhere is that more relevant than the “Texas Triangle,” the 60,000-square mile region encompassed by Dallas-Fort Worth, San Antonio and Houston. Three-quarters of Texans live within that urban triangle, making it one of the largest mega-regions in the United States.
Drill down even further and you find Hays County, the fastest-growing county in Texas according to a recent U.S. Census report. Its population grew 5.2 percent from 2014 to 2015. Even more striking is that the seat of Hays County, San Marcos, has seen its population jump an incredible 31 percent since 2010… Read more from TribTalk