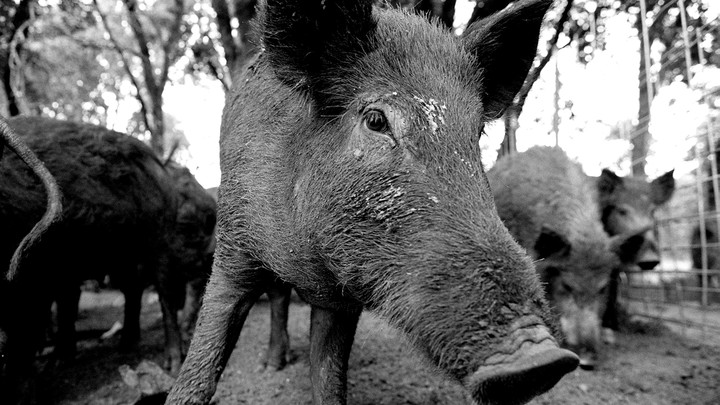 Early one winter morning in 2020, Kurt VerCauteren discovered a cluster of dead birds in a barren field in northwest Texas. They were small birds, mostly dark-eyed juncos, but also a smattering of white-crowned sparrows.

VerCauteren’s team had poisoned them, inadvertently. The clues were clear, the death uncomplicated: The birds had flown in before dawn to scavenge deadly morsels of a contaminated peanut paste, left behind after a sounder of wild hogs had torn through the area in a feeding frenzy. The birds likely died within minutes of eating.

Read more from Stephen Ornes and Undark with The Atlantic here.