How to save Texas’ crumbling parks 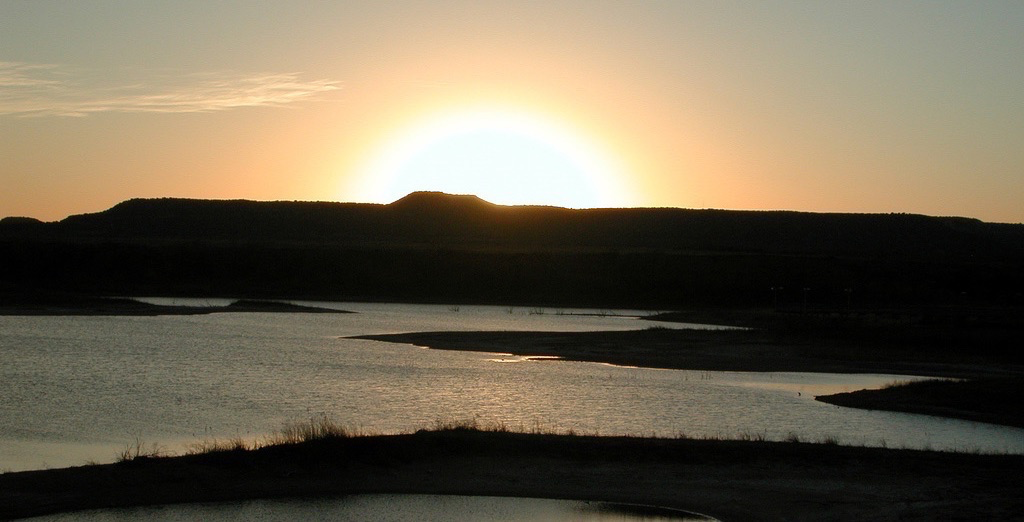 Andy Sansom: Having served as the executive director of the Texas Parks and Wildlife Department in the 1990s, I’m acutely aware of the chronic funding shortfall for Texas’ magnificent state and local park system.
One of the most important things I learned during those years was that our parks, while preserving the best of our natural and cultural heritage, are also a critical part of our state’s infrastructure — just like highways, state buildings and other facilities essential to our economy and well-being. Each of our state parks is basically a small city with wastewater treatment plants, numerous buildings, roads and restrooms. That infrastructure is expensive to build and in constant need of repair.
Historically, our parks were funded by dedicated taxes on cigarettes, and as I used to say, that meant good news and bad news. The good news was that fewer people were smoking. The bad news: That funding source steadily declined, and our parks suffered. Thankfully, with the support of former Lt. Gov. Bob Bullock, funding for Texas parks was shifted in the mid-90s from cigarette taxes, a declining revenue source with no connection to outdoor recreation or historic preservation, to a portion of the sales taxes collected on sporting goods, a source directly related to parks that would grow along with park use and establishment… Read the full article from TribTalk.