In a Warming West, the Rio Grande Is Drying Up 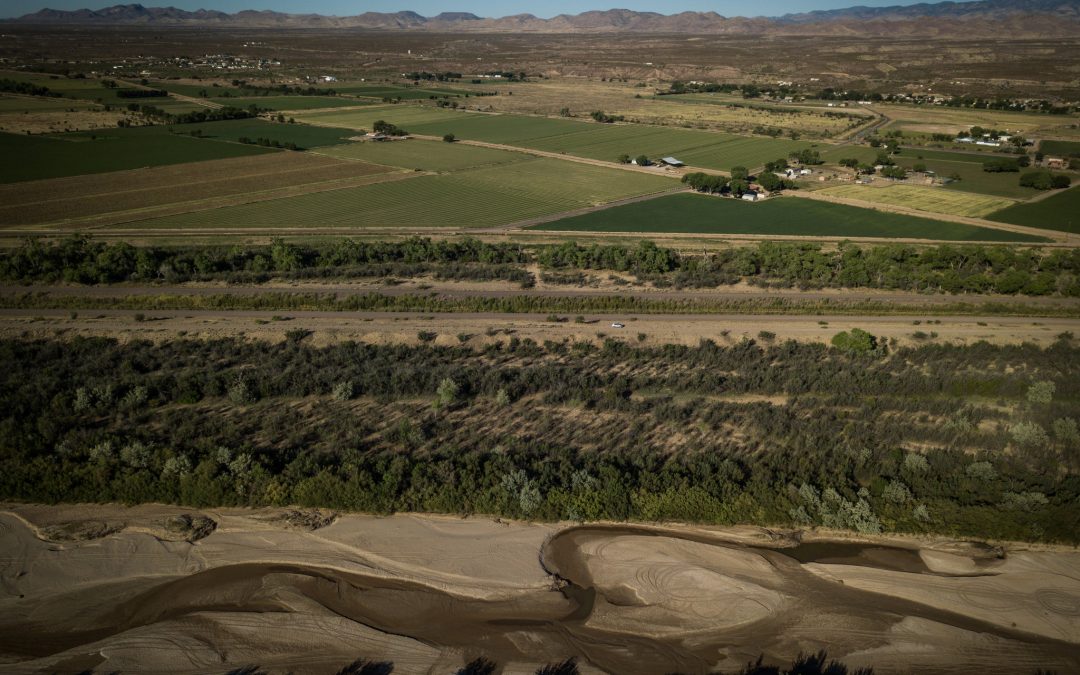 Mario Rosales, who farms 365 acres along the Rio Grande, knows the river is in bad shape this year. It has already dried to a dusty ribbon of sand in some parts, and most of the water that does flow is diverted to irrigate crops, including Mr. Rosales’s fields of wheat, oats, alfalfa and New Mexico’s beloved chiles.

Because last winter’s mountain snowpack was the second-lowest on record, even that irrigation water may run out at the end of July, three months earlier than usual. But Mr. Rosales isn’t worried. He is sure that the summer thunderstorms, known here as the monsoon, will come… Read more from the NY Times