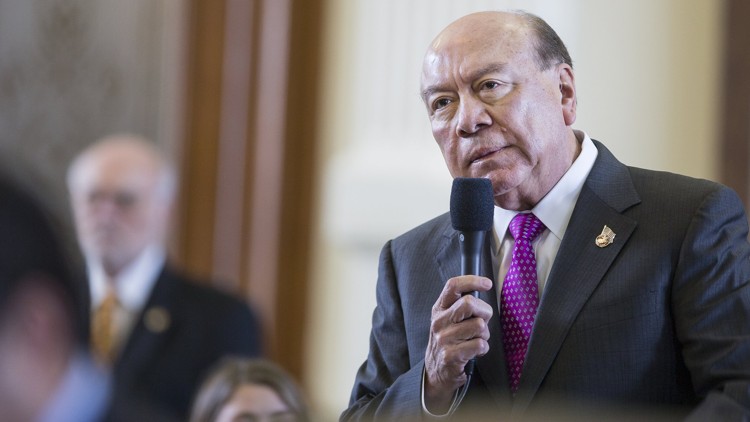 Two years after expanding the reach of an Austin-area groundwater district to regulate pumping in Hays County, lawmakers are considering measures that would water down oversight.
The measures appear to favor Greg LaMantia — a politically connected South Texas beer distributor and owner of the 5,000-acre Needmore Ranch east of Wimberley — who unsuccessfully fought efforts in the last legislative session to expand the Barton Springs/Edwards Aquifer Groundwater Conservation District.
LaMantia, whose property is also in the territory of the weaker, neighboring Hays-Trinity Groundwater Conservation District but whose well is now in the Barton Springs district, is asking for permission to pump as much as 900 acre-feet per year, or 550 gallons of water per minute, for livestock and agriculture. The permit request could be amended for a different use in the future, and neighbors in Hays County say the pumping threatens their own groundwater… Read more from MyStatesman.com