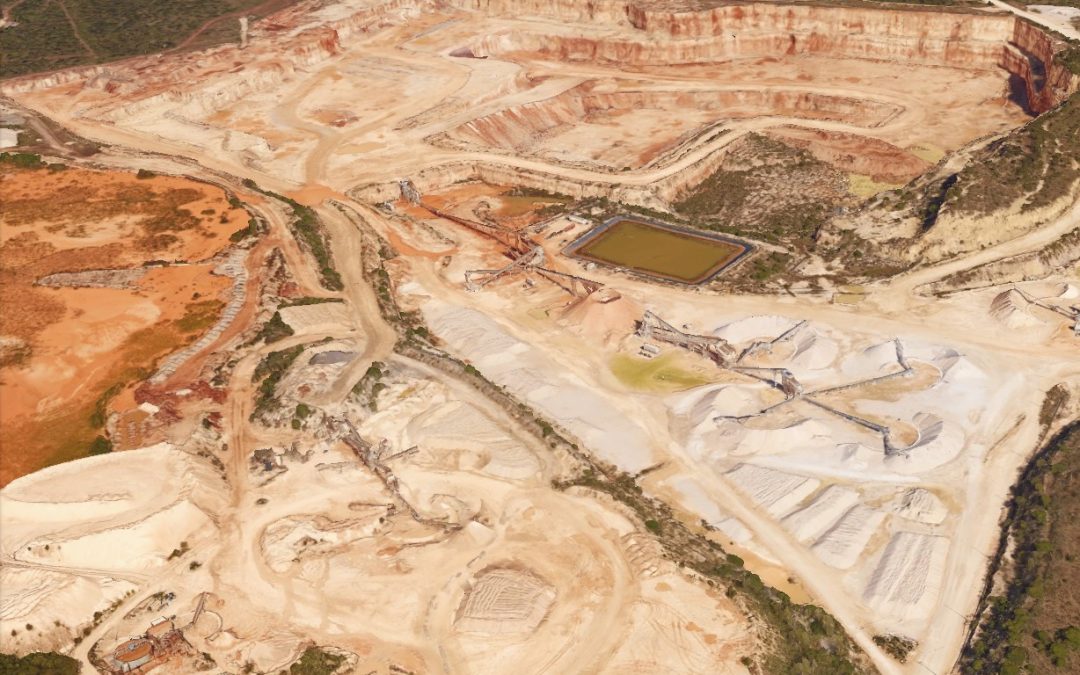 External Article – Press Release from Stop 3009 Vulcan Quarry
State Office of Administrative Hearings administrative law judges Rebecca Smith and Victor Simonds rendered a long-awaited decision Tuesday morning in the contested case hearing against Vulcan Construction Materials. In June 2017, Vulcan submitted an air quality permit application to the Texas Commission on Environmental Quality (TCEQ) for a rock crusher at its proposed 1500-acre open-pit limestone quarry between Bulverde and New Braunfels.
In late 2018, over 100 individuals, groups, and associations, including Friends of Dry Comal Creek, Stop 3009 Vulcan Quarry, Harrison Ranch Group, Comal ISD, and Greater Edwards Aquifer Alliance, filed requests as affected parties opposing the facility. Area residents are concerned about the carcinogenic air pollution, increased truck traffic, decreased property values, endangered water resources, and other impacts on the environment that would likely result from the location of this heavy industrial facility in a residential area populated by over 12,000 people.
Grounds for opposition included highly questionable, cherry-picked core sample data provided by Vulcan and used to model air contamination this facility would produce; TCEQ’s use of air monitor data from 12 and 28 miles upwind of the proposed quarry location; the lack of any air quality data from Comal County; TCEQ’s failure to take into consideration any air pollution produced by quarry activities themselves—mining, blasting, product transfer, truck exhaust, etc. Stop 3009 Vulcan Quarry provided compelling evidence and supporting data on these issues.
Unfortunately, in their decision on Tuesday, the SOAH judges determined “that Vulcan has met its burden of proof” and recommended that TCEQ issue the draft permit. David Drewa, Stop 3009 Vulcan Quarry spokesperson, stated: “While this is certainly not the outcome we had hoped for in the contested case hearing, and we strongly disagree with their decision, the SOAH decision isn’t entirely unexpected, and this fight is far from over.”
Now that the SOAH judges have rendered a decision, focus now shifts to TCEQ commissioners Jon Niermann and Emily Lindley. Over the next several weeks, parties will file exceptions and replies to the decision. Then the TCEQ commissioners will decide whether to follow the SOAH recommendation and issue the draft air quality permit to Vulcan.
Assuming that TCEQ commissioners issue the permit, opposing parties then have 55 days to file a motion for reconsideration. Milann Guckian, president of Stop 3009 Vulcan Quarry, said that the group will now move along to the next step of the process: “Pending an unfavorable decision from TCEQ, we have every intention to file a motion for reconsideration. We will continue to pursue all legal options available to block this facility, including the appeals process for the air permit, in order to protect the health of our families and our natural resources.”
In addition to obtaining an air quality permit, Vulcan must also submit a Water Pollution Abatement Plan (WPAP) to TCEQ and receive approval. This is required since the proposed quarry is located entirely over the environmentally sensitive Edwards Aquifer recharge zone, the primary source of drinking water for over 1.7 million people. Vulcan has not yet submitted their WPAP, but area citizens and groups are prepared to oppose this plan should it contain insufficient protections for our water quality and our water supply.
Read more from Stop 3009 Vulcan Quarry here.