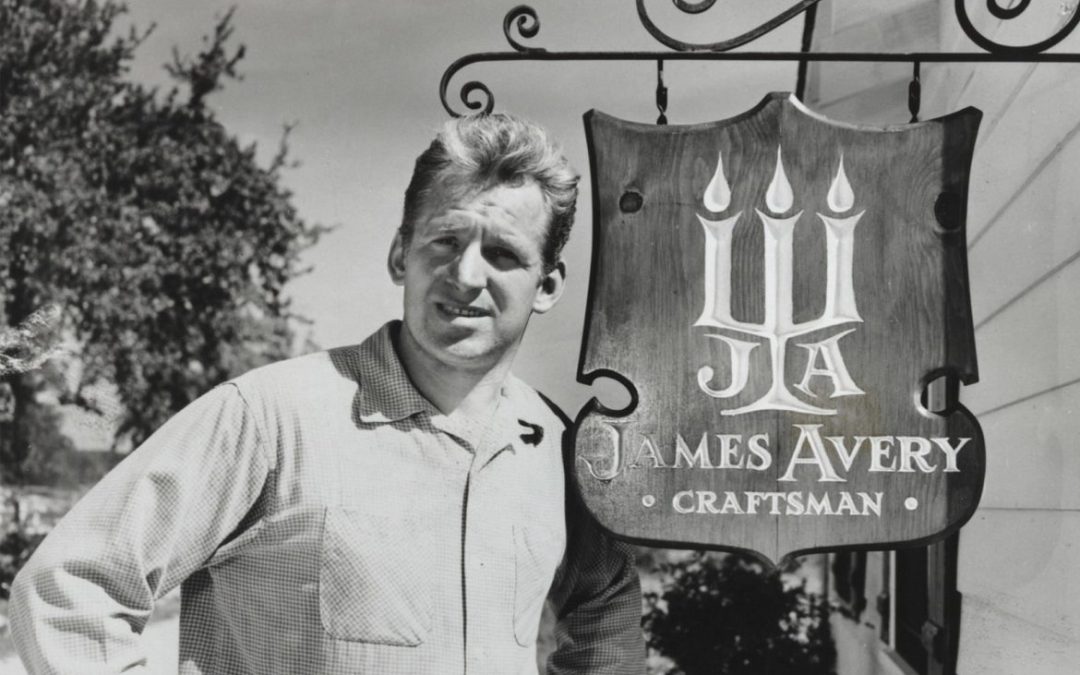 His studio was a two-car garage tucked into the Texas Hill Country, his techniques learned from a library book, and his designs inspired by a hard-won faith. From that humble start, James Avery created a signature jewelry line long recognizable for its handcrafted quality and now known throughout the United States.
Avery died Monday, April 30 at the age of 96.
The company that bears his name, James Avery Artisan Jewelry, announced his passing and stated that the enterprise’s success is a testament to Avery’s early leadership and foundation based on faith, creativity, hard work, and perseverance… Read more from the Rivard Report