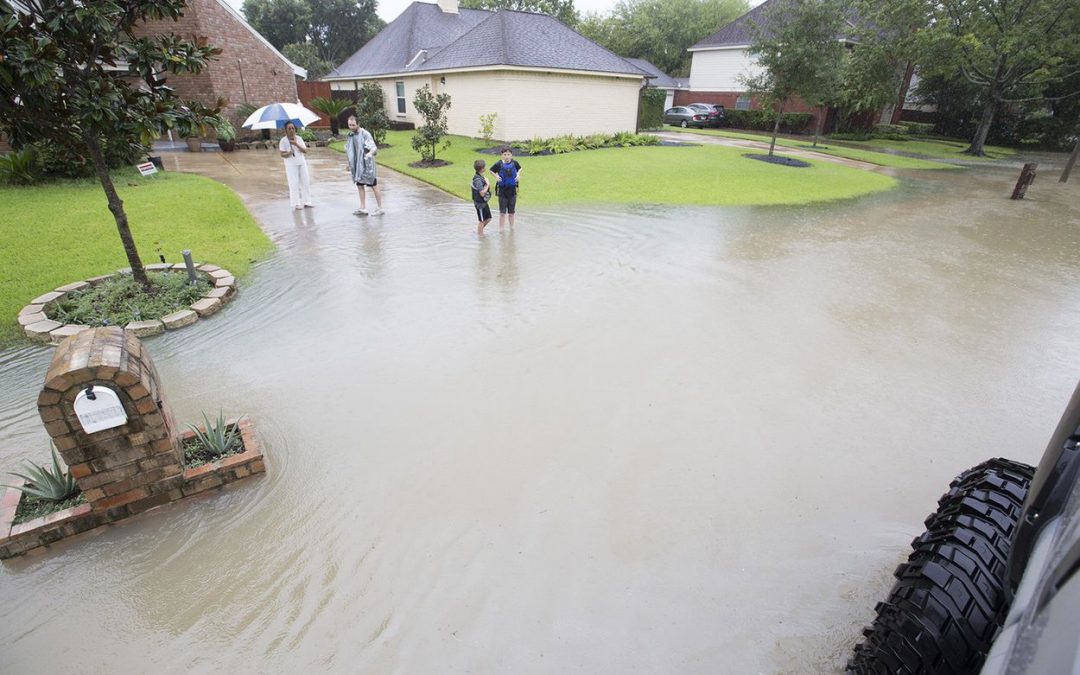 When Houston-based epidemiologist Winifred Hamilton spent a few days in the field last week collecting samples of the abundant floodwater Tropical Storm Harvey had left in its wake, she was able to practice the health safety advice she had urged her fellow Houstonians to follow.

After a day’s work, she disinfected everything she had carried with her, including her purse, cellphone and keys. She was also sure to wash the clothes she had worn in a separate load of laundry and showered before getting into bed. And, of course, she had worn gloves, boots and other protective clothing during her work — she wasn’t entirely sure what was in the floodwater… Read more from The Texas Tribune