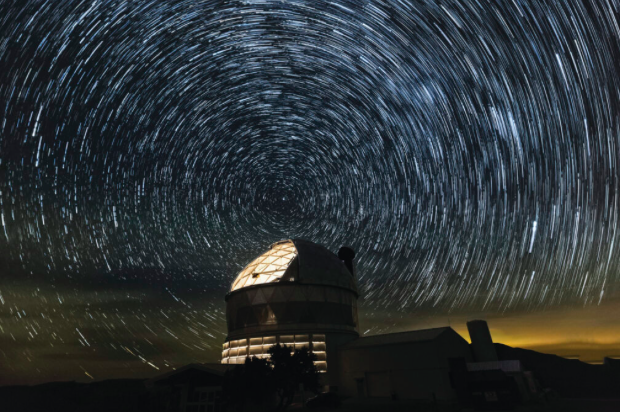 Bill Wren remembers the night sky rising like wallpaper above him when he was a child in rural Missouri. But after a move to Houston in 1970 when he was 15, lights from the city’s sprawl obscured all but a few stars. It wasn’t until he was 21 years old, on a camping trip to West Texas’ Davis Mountains State Park, that he flashed back to the Missouri skies of his childhood. Staring at a starry mass running to the horizon, he realized constellations he commonly saw near cities were hard to discern in truly dark skies.

“Once you see them, you never forget them,” says Wren, who now spends his days trying to assure dark skies for campers and researchers in the area. As the Dark Skies Initiative coordinator, he stresses how good lighting results in business savings and worker safety at the 500-acre McDonald Observatory, located at 6,800 feet elevation, 111 miles north of Big Bend National Park.