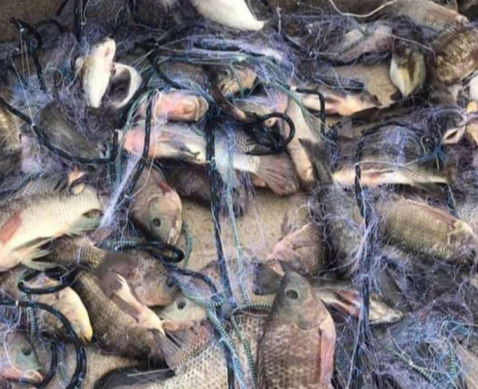 The Texas Parks and Wildlife Department is asking anyone who reels in tilapia at two San Antonio lakes to not return it to the water.
There is apparently a lot of tilapia, a non-native species of fish that have been taking over freshwater lakes and rivers in Texas, including Calaveras and Brauning Lakes in San Antonio.
“If you catch some, don’t release them back into the lake. Eat them!” TPWD said in a Facebook post.
Read more from Priscilla Aguirre with My San Antonio here.