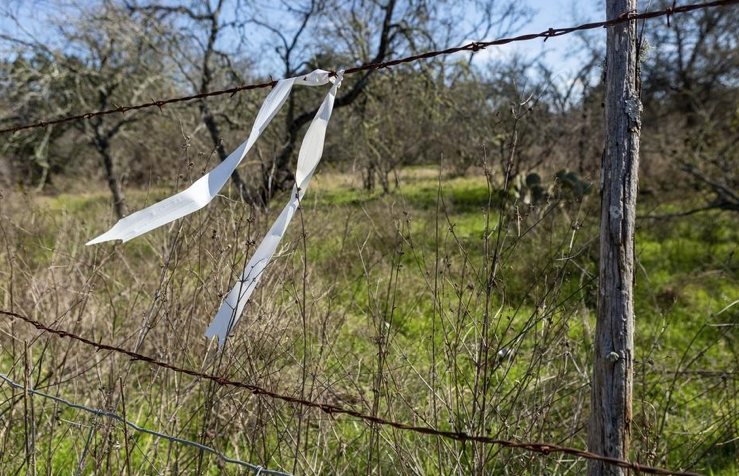 A federal judge has rejected an effort to halt construction of a pipeline that would carry natural gas from West Texas to refineries on the Texas coast.
Officials from the city of Austin, Travis and Hays counties, and other local governments joined private landowners in arguing that the Permian Highway Pipeline would harm a rare species of bird and therefore violates the Endangered Species Act.
U.S. District Judge Robert Pitman, however, ruled Friday that the plaintiffs had not shown that the golden-cheeked warbler, which is an endangered species, would be irreparably harmed by the project.
The 42-inch, 430-mile-long natural gas pipeline would cut through 17 counties, including Hays, passing through environmentally sensitive areas along the way.
Pipeline operator Kinder Morgan wants to clear the pipeline’s path by March, before the endangered and federally protected golden-cheeked warblers return to Texas for their nesting and mating season, company attorneys said.
A delay until August, when the warblers return south for the winter, could cost the company at least $135 million, according to the attorneys.
Read more from Asher Price with The Austin American-Statesman here.