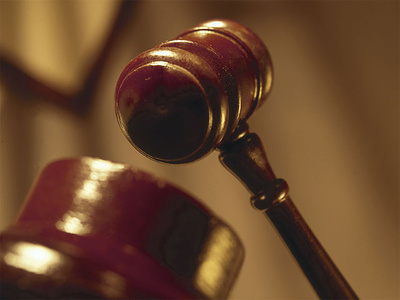 Landowners in Comal County took a victory Tuesday in a long-running case against a state agency’s permit allowing a subdivision next door to release treated wastewater onto area land.
The plaintiffs, including landowners and the Greater Edwards Aquifer Alliance, have argued Texas Commission on Environmental Quality approved a discharge permit that should not have been issued, and the treated wastewater poses a risk to the sensitive Edwards Aquifer, according to court records.
The landowners and GEAA sued TCEQ in Travis County District Court in December of 2015. District Judge Amy Clark Meachum filed a letter signaling she would side with the plaintiffs Tuesday. In the letter, she said the court would reverse the TCEQ’s decision to issue the wastewater discharge permit and remand the cause back to the environmental agency for further consideration… Read more from KXAN or from the San Antonio Express News