LCRA dinged for hiring practices and lack of transparency 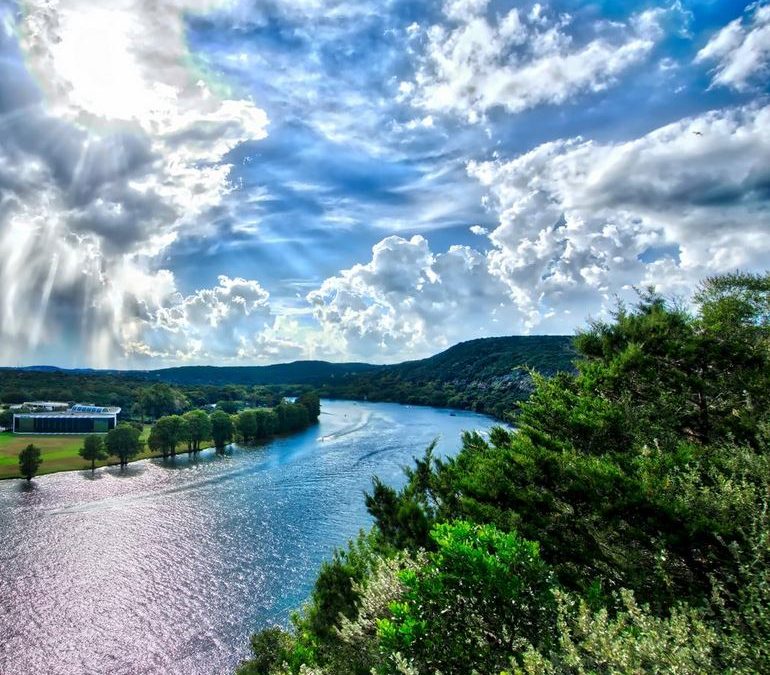 Even as the Lower Colorado River Authority, the utility that supplies water to more than a million Central Texans, is a “sophisticated, well-functioning organization,” it lacks transparency and should hire more women and people of color, according to a state report released Thursday.
As the LCRA seeks new water supplies to satisfy the thirst of a booming region, the Sunset Advisory Commission staff report said the river authority’s “approach to public engagement is inconsistent and often reactive,” often leading to mistrust around the already-sensitive issue of regional water sharing.
In Bastrop County, for instance, where the river authority has laid claim to thousands of acre-feet of underground water that it wants to pump and export to Travis County, the LCRA passed up chances to hold informal public meetings about exporting groundwater with members of the community, the sunset staff reported.
“Opposition has since swelled,” the sunset investigators observed, with critical opinion pieces running in newspapers and rejections of subsequent offers of LCRA to meet.
The utility is “on the defensive, working uphill against a public trust shortage it might have alleviated with more preemptive public engagement on this project.”
Read more from the Austin American-Statesman here.