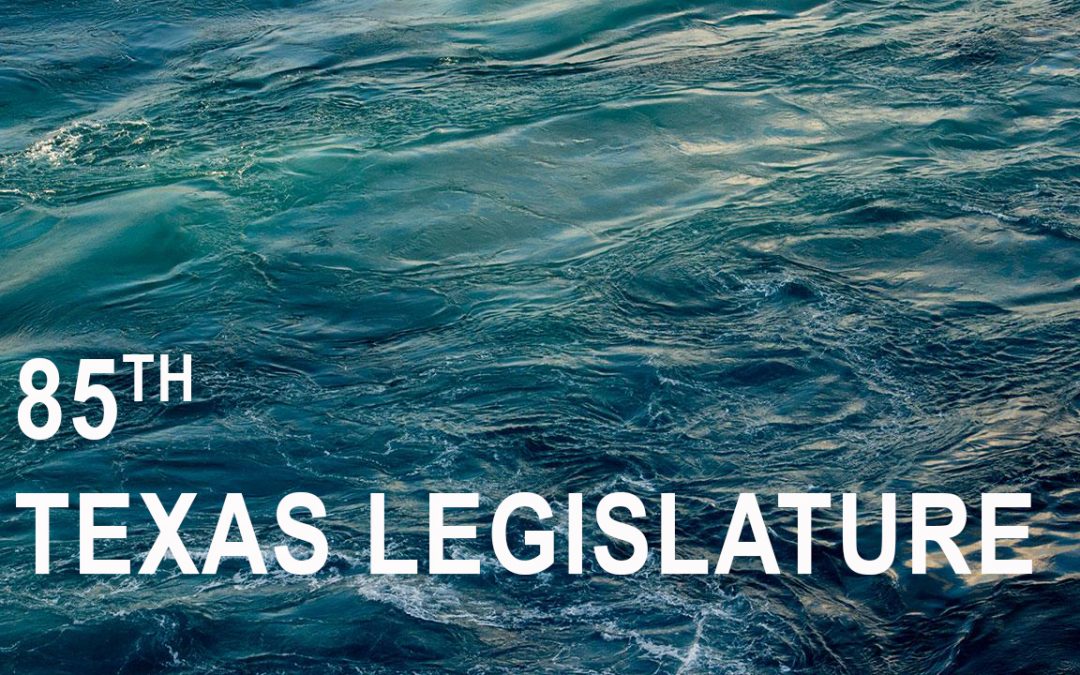 Jessica Goode | Boerne Star |
Slipping in with the proposition of a new development, another special purpose water district is on the Texas legislative floor. If it passes, Senate Bill 914, sponsored by Republican Senator Donna Campbell, will create the Kendall County Water Control and Improvement District No. 3 and grant a limited power of eminent domain, provide authority to issue bonds and authorize the imposition of assessments, fees and taxes.
The Biedenharn Ranch, off Scenic Loop Road, is a proposed mixed use center. It will intermingle residential with schools, shopping and other businesses, as well as a greenspace and multi-use hiking/biking trails.
Water availability, according to attorney Julianne Kugle, is an area of specific concern. A WCID would manage water delivery and cost for the development, Kugle said.
According to the bill’s literature, the Original Texas Land Survey and 2010 Census Blocks estimated the population of the proposed boundaries to be less than 88 people. The bill further purports the 2010 population estimate for private wells is 18,525. The Kendall County-Other population projections approved for 2017 State Water Plan projects the population to grow to 21,866 in 2020, 25,866 in 2030 and 30,207 in 2040.
Expected to expand over the course of 15 to 20 years, Biedenharn developers aim to add 125-130 homes per year in each phase.
“Within Kendall County, 62 percent of the total water use was groundwater (Trinity Aquifer) in 2014. Eighty-seven percent of all the groundwater pumping was for municipal use,” SB 914 further states. “The water source of the proposed district might pursue is unknown.”
The proposed development site is in the city’s jurisdiction, though it does lie in the county’s ETJ, General Counsel Don Allee said. SB 914 was filed Feb. 15 and considered in public hearing on April 12.
“The number of unknowns is startling on their own, but the final sentences are the most disturbing,” Cow Creek Groundwater Conservation District Board President Milan Michalec said of the bill on the Boerne Area Informed Citizens facebook page. “I can’t imagine supporting this bill without being able to answer the most obvious question of a water district. Got water?”