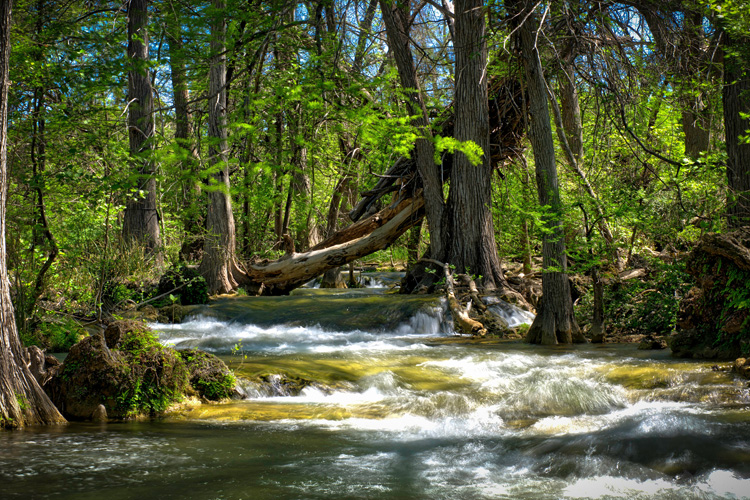 Last week Boerne’s Milan Michalec, chairman of Cow Creek Groundwater Conservation District, was in Austin speaking against House Bill 1806. Authored by Senator Donna Campbell, HB 1806 was the subject of a public hearing in the Agriculture, Water and Rural Affairs committee. It is intended to authorize the San Antonio Water System to sell water into particular, adjacent counties.
One of only three of the seven committee members were present for the hearing, Dist. 18 Senator Lois Kolkhorst spoke, objecting to the bill, saying that SAWS would be taking water from her district and selling it to Kendall County. In other words, Kolkhorst said, SAWS would become a “broker.”
Michalec said during the hearing Campbell was somewhat defensive of her bill. She said that a few years ago when lakes were low, local entities were begging for secondary water sources.
“Should we face a drought, backup water is a responsible move, especially in Kendall where residents rely on surface water, reservoirs or wells in the slow-charging Trinity Aquifer,” Campbell said. “This house bill addresses that need, allowing certain water utilities to improve their existing supplies and infrastructure, to improve reliability for existing customers. That includes a transfer of a limited amount of Edwards Aquifer water to customers in counties adjacent to Bexar.”
Michalec however, was clear in his disagreement, stating that since the bill’s inception, the CCGCD has been against it, given the bill’s “numerous issues related to the district’s ability to carry out its responsibilities as the state’s preferred method of groundwater management.”
As well, although Michalec expressed his appreciation for late-addition water volume caps on the bill – 6,000 acre-feet is the limit that could be sold into Kendall County – he questioned the bill’s true intent, voicing his belief that the bill is actually tailored to the needs of a huge new subdivision proposed for the south side of Boerne.
“This seeming arbitrary figure actually has a specific purpose,” Michalec said. “It will be provided … as a backup water supply to a water district that was created without a source of water in 2017. This bill will solve the problem for WCID No. 3.”
Campbell claimed not to know the details regarding the proposed subdivision, rather, she said, the bill would simply allow the ability to transport water if they need it.
While a SAWS representative claimed that the bill would allow for efficiency and partnerships, and a representative of the Edwards Aquifer Authority said that agency is neutral, committee chairman Dist. 28 Senator Charles Perry was clear in his own assessment of the bill.
“It is a precedent-setting bill and to talk about it in any other way would be naïve or wrong,” Perry said, adding that if the bill is voted into law, it would be the first bill of its kind to bypass elected water district officials, involving instead the county commissioners as key decision makers.
Michalec was unequivocal in saying that the bill would alter “a groundwater management method that has protected the Edwards Aquifer since 1993.
“Moving forward, I will seek reform of this process,” Michalec said regarding current legal practices. He concluded his remarks by saying, “the uniqueness of the Trinity Aquifer presents groundwater management challenges much different than anywhere else in Texas.”
At press time, HB1806 was still pending.
This article by Elena Tucker was published by The Boerne Star on Friday, May 17, 2019.