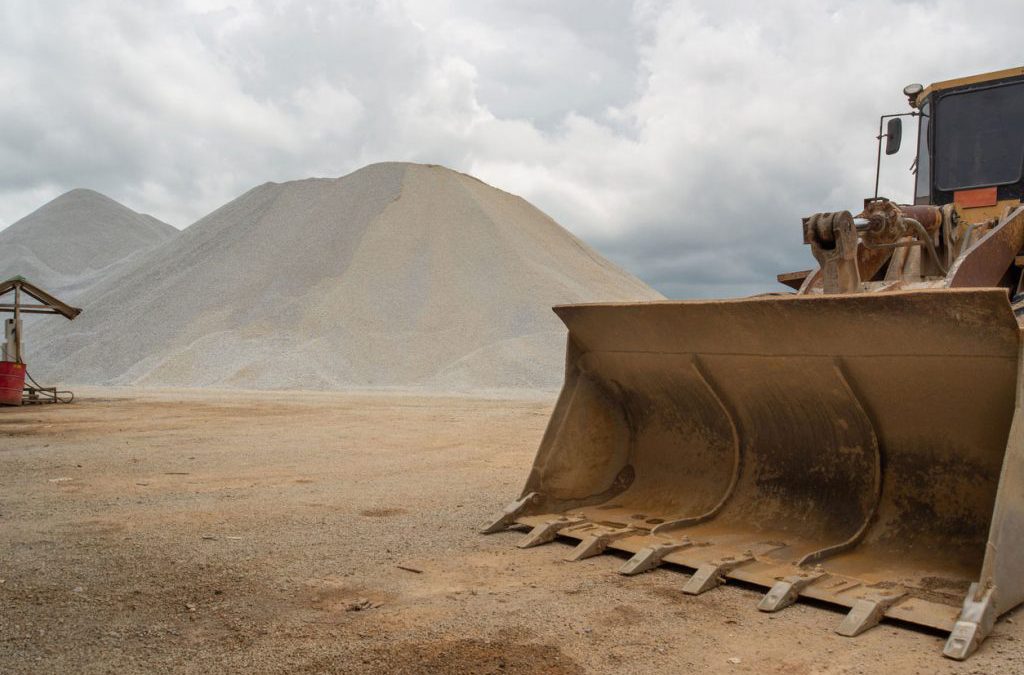 A lawsuit between Marble Falls-area plaintiffs and the Texas Commission on Environmental Quality and Asphalt Inc. (now doing business as Lone Star Paving) was put to rest May 23 once all involved parties signed off on a settlement agreement. The lawsuit, filed in 2017 over a proposed rock crushing plant, hit a dead end after landowners sold the property where the plant would be built.

“The sale of the property has mooted the primary basis of the lawsuit in as much as Lone Star will no longer be operating a rock crusher facility on the property,” the settlement agreement reads.

Read more from Brigid Cooley with The Daily Trib here.