More than twice the size of Texas 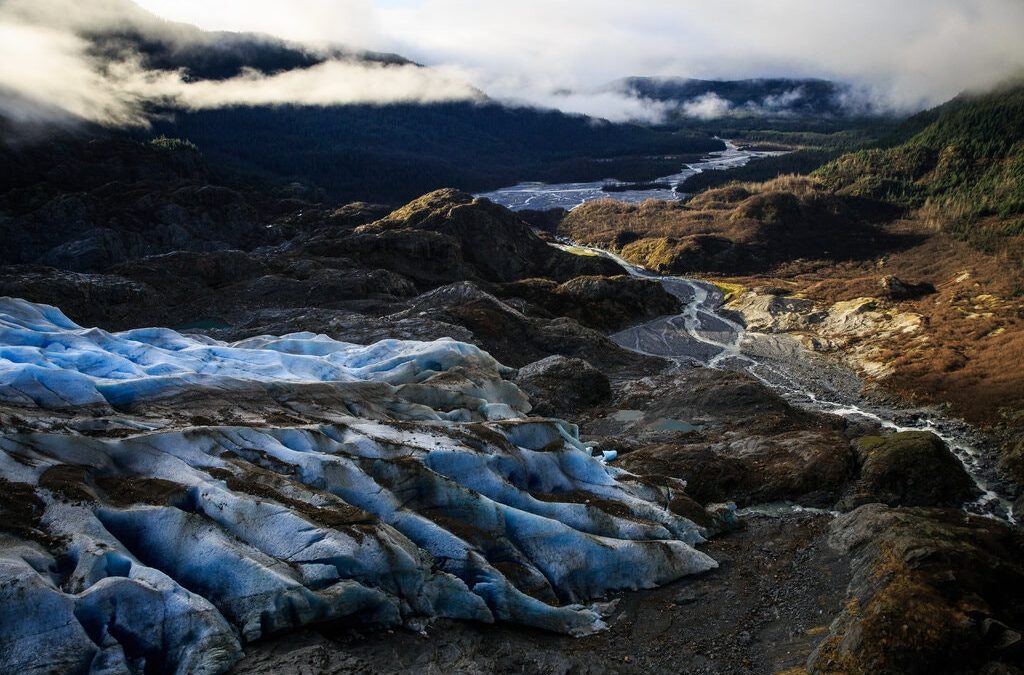 To slow extinctions and climate change, President-elect Joe Biden has embraced a plan to conserve 30 percent of U.S. land and 30 percent of its ocean waters by 2030. It is perhaps the most ambitious commitment to conservation by a U.S. president. How he proceeds will determine whether he unites or further divides Americans in a pivotal decade for the planet.

The plan is known as “30 by 30.” Behind the catchy phrase is a simple, scientifically informed belief that conserving 30 percent of the planet’s land and 30 percent of its water is required to protect roughly 75 percent of Earth’s species and slow climate change by storing carbon in plants and soil.

Read more from Arthur Middleton and Justin Brashares in this opinion piece from the New York Times here.