National Parks Struggle With a Mounting Crisis: Too Many Visitors 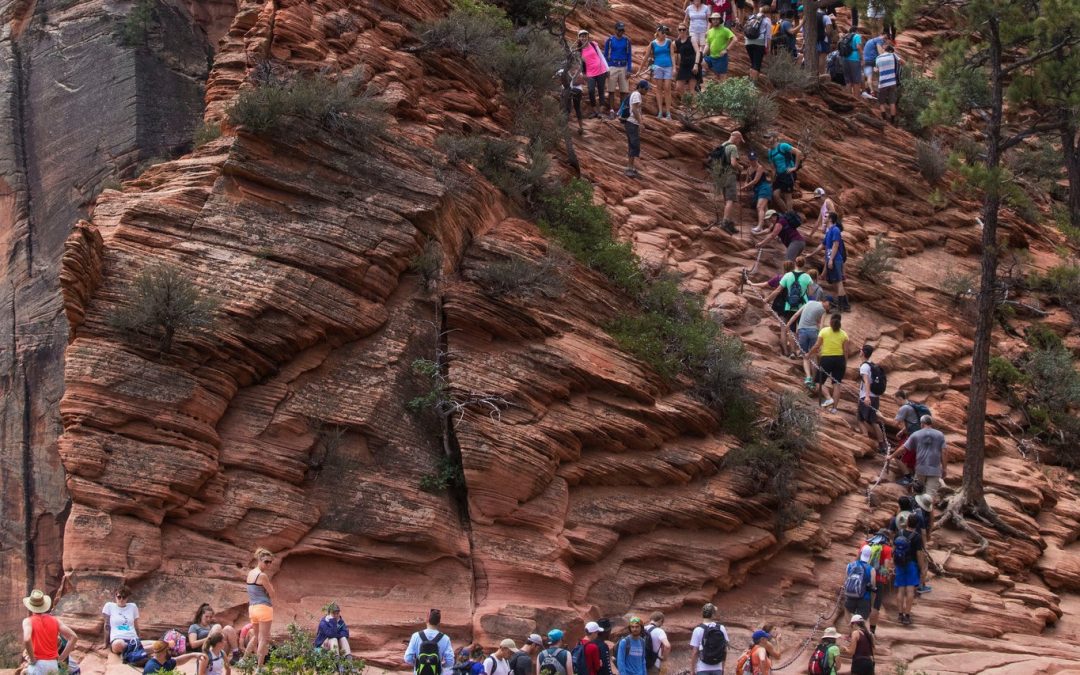 The rocky shorelines, shifting deserts and winding canyons of the country’s 59 national parks have been hallmarks of American vacations for generations.

But the number of park visitors has reached an unprecedented level, leaving many tourists frustrated and many environmentalists concerned about the toll of overcrowding.

In 2016, the National Park Service tracked a record 331 million visits, and after a busy summer, the system is likely to surpass that number this year. In August alone, some 40 million people came through park service gates… Read more from the New York Times