Native fish and wildlife belong to all Texans 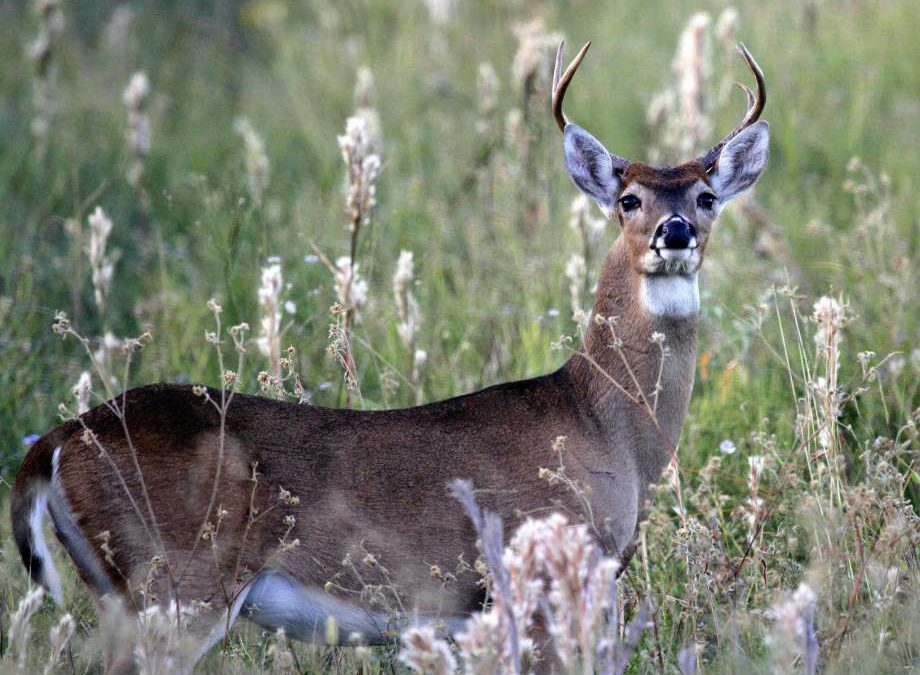 Texas is known for its vast land and abundant wildlife and fish, resources available for all to enjoy through hunting, fishing or wildlife viewing. Conservation of these resources for future generations results from a uniquely North American approach viewed as the most successful conservation program in the world.
This program is called the North American Model of Wildlife Conservation, and its cornerstone is the Public Trust Doctrine. The Public Trust Doctrine means wildlife belongs to all citizens, and its management is entrusted to the government to benefit present and future generations. The North American Model also is centered on the principle that fish and wildlife management must be based on sound science, and that science should drive regulations rather than emotions or short-term economics.

The North American Model was developed because market hunting of wildlife during the late 1800s and early 1900s led to the extinction and near-extinction of many species. Eventually, hunting and fishing regulations were adopted, and unregulated commercial markets were eliminated, which turned the tide on the indiscriminate slaughter of wild animals. The model deserves credit for bringing many species back from the brink to the abundant populations we now enjoy… Read more from MySanAntonio.com