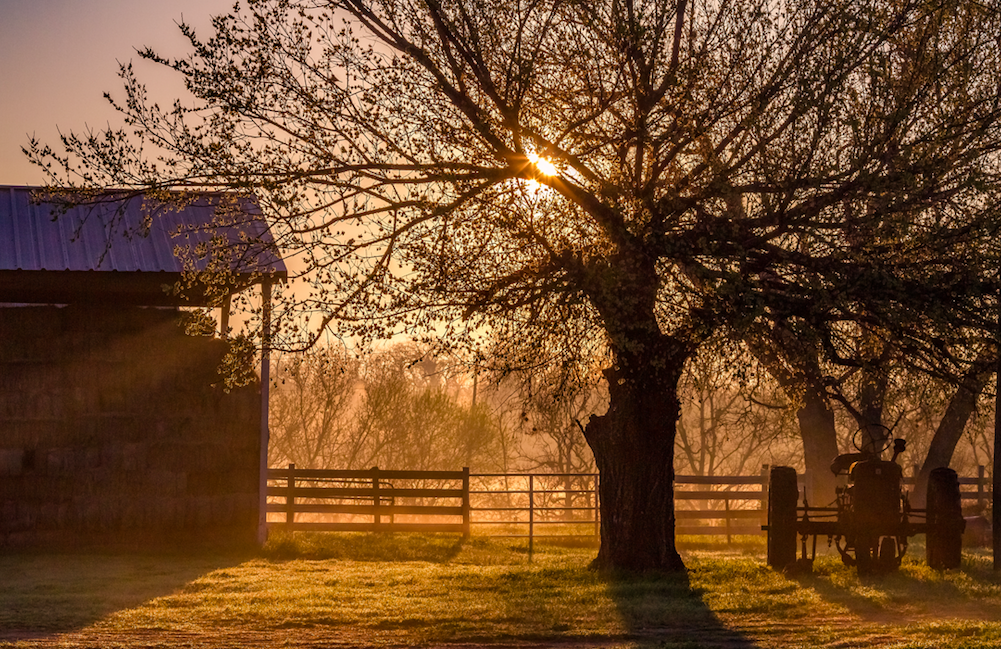 More than 80 Hays County landowners—and hundreds more across the Hill Country—either have already or will soon be contacted by Kinder Morgan, Inc., one of the largest energy infrastructure companies on the continent, asking for permission to survey their property to build a natural gas pipeline.
But the company only sort of has to ask.

“They have the right to come onto your land,” said Bill Johnson, who received one of these phone calls from Kinder Morgan. “They can survey, and they can build their pipeline, basically.”
Johnson is sole owner of the 1,100-acre 6F Ranch, which fronts FM 150 in the Kyle extraterritorial jurisdiction, and part-owner with his older sisters of the adjacent roughly 2,700-acre Halifax Ranch, which runs along the bank of the Blanco River. The proposed pipeline is routed through part of Halifax and for almost 2 miles through the middle of 6F.
“In this area you’ve got the recharge zone from the aquifer,” Johnson said. “We have some of that on our property. You’ve got golden-cheeked warbler habitat—that’s an endangered species.”
Read more from Katharine Jose with Community Impact Newspaper