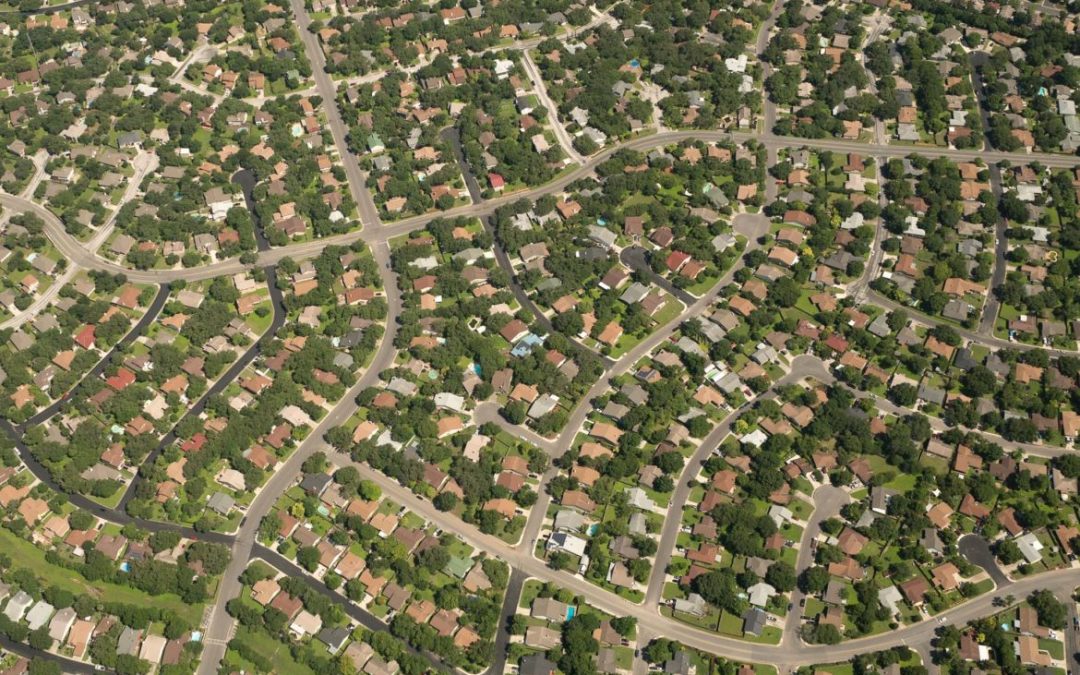 San Antonio’s population increased by about 10 percent since 2011 to 1,439,358, according to new estimates released by the U.S. Census Bureau on Thursday. The city’s growth is second to Austin (16.1 percent), but outpaces that of Houston (7.2 percent) and Dallas (6.8 percent) over the same time period.
“It’s a little bit slower growth,” said Rogelio Saenz, dean of the School of Public Policy at the University of Texas at San Antonio, who compared the figure relative to the State Demographer’s projections of about 2 percent per year, “but it reflects the slowdown of the Latino population growth.”
Saenz said that immigration from Mexico slowed following the 2008 recession throughout Texas and the nation. Latino immigration is considered one of the drivers of San Antonio’s population growth… Read more from the Rivard Report