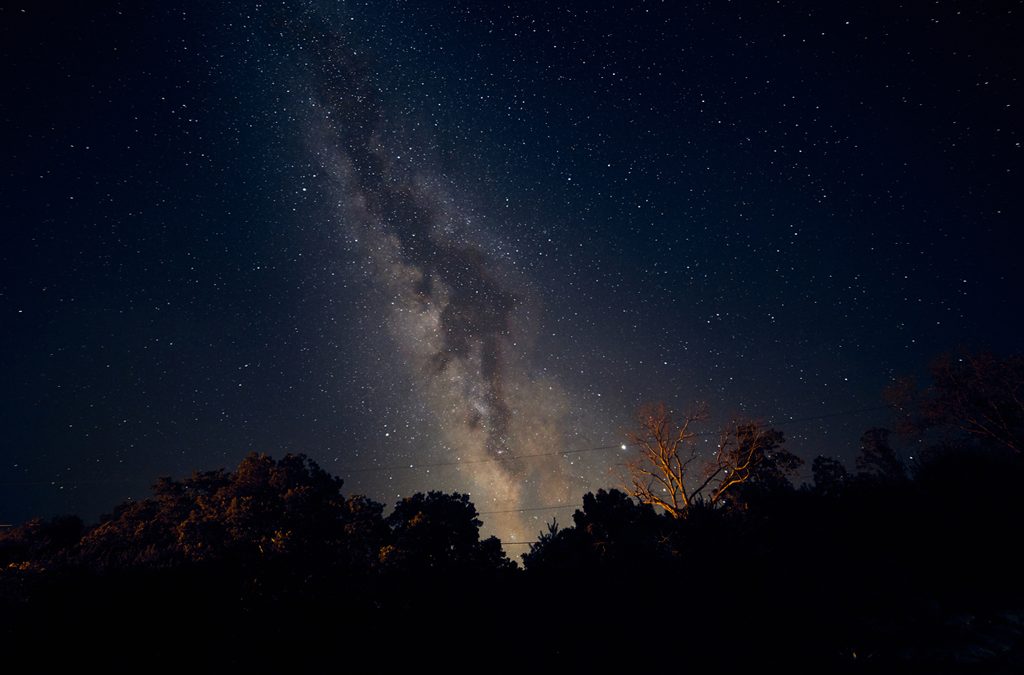 Effective immediately, the legislation allows communities to take the necessary steps in order to protect their night skies, according to Scenic Texas, which announced the bill’s passage in a news release. The nonprofit organization’s mission is to preserve and enhance the “state’s visual environment, particularly as seen by the traveling public.”

“It’s estimated that the Milky Way is no longer visible to fully one-third of humanity — including 80 percent of Americans,” said Sarah Tober, president of Scenic Texas, in the release. “But cities and states are beginning to understand that we can play a role in reversing these unsettling trends, and we thank Sen. Buckingham and Rep. Murr for helping Texas lead the way in this effort. After all, the stars here in Texas are big and bright.”  Read more from the Daily Trib.