Nirenberg calls for shifting sales tax to VIA Transit, away from Aquifer Protection 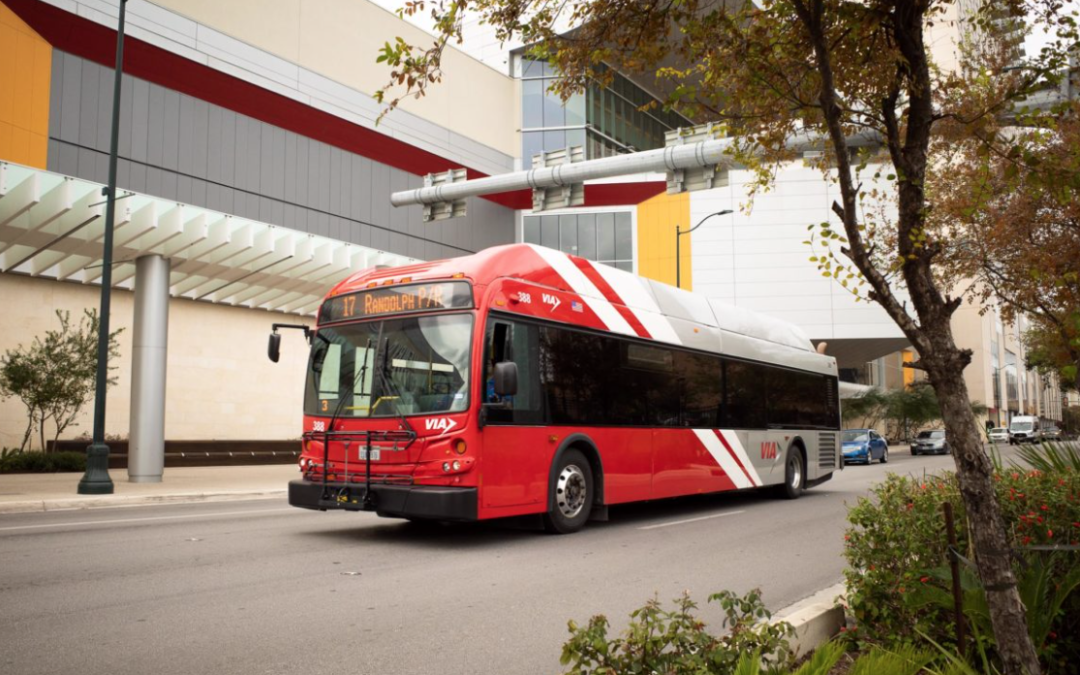 San Antonio Mayor Ron Nirenberg joined other local leaders this week in calling for  a one-eighth-cent sales tax to be redirected towards funding mass transit – and away from popular water quality protection and trailway programs.
Voters would need to approve the new appropriation of the existing tax, and City Council’s OK is is required to set the ballot language for the November 2020 election. The Advanced Transportation District board, comprising VIA Metropolitan Transit board members, would first call for the election.
“That’s what I’ll be bringing forward to my colleagues [on Council] and that’s what we’ll be bringing forward to voters in 2020,” Nirenberg said.
He pledged to find other sources of funding to continue the Edwards Aquifer Protection Program (EAPP), but the plan faces fierce criticism from aquifer and environmental advocates, who don’t want to risk losing long-term funding for the acclaimed water protection program.
“Aquifer protection is extremely important to me and to the San Antonio community,” Nirenberg told the Rivard Report this week. “We can all agree that a modern city should be doing both of these things – and we can.”
The only mechanism to fund transportation operations is through sales tax, he said. “We have to reverse our 40-year underinvestment in transportation.”
Expanding mass transit is a key component of ConnectSA, a comprehensive multimodal transportation plan that is being developed by a nonprofit of the same name. Nirenberg and Bexar County Judge Nelson Wolff formed ConnectSA in 2018.
The one-eighth-cent sales tax is the only source that Wolff sees as a viable option, he said last month. Former Mayor Henry Cisneros and former City Attorney Jane Macon, two of the three chairs of ConnectSA, also have suggested the tax redirect to support the plan, which is estimated to require $1.3 billion in additional funding for projects and initiatives through 2025. City Council is slated to review a draft of the ConnectSA plan in early December.
The aquifer program allows the City to purchase conservation easements above the Edwards aquifer to prevent development that impacts the quality and quantity of water that seeps into the ground to replenish the water supply. Most drinking water in the city, provided by San Antonio Water Supply, comes from the aquifer.
Read more from Iris Dimmick with The Rivard Report here.