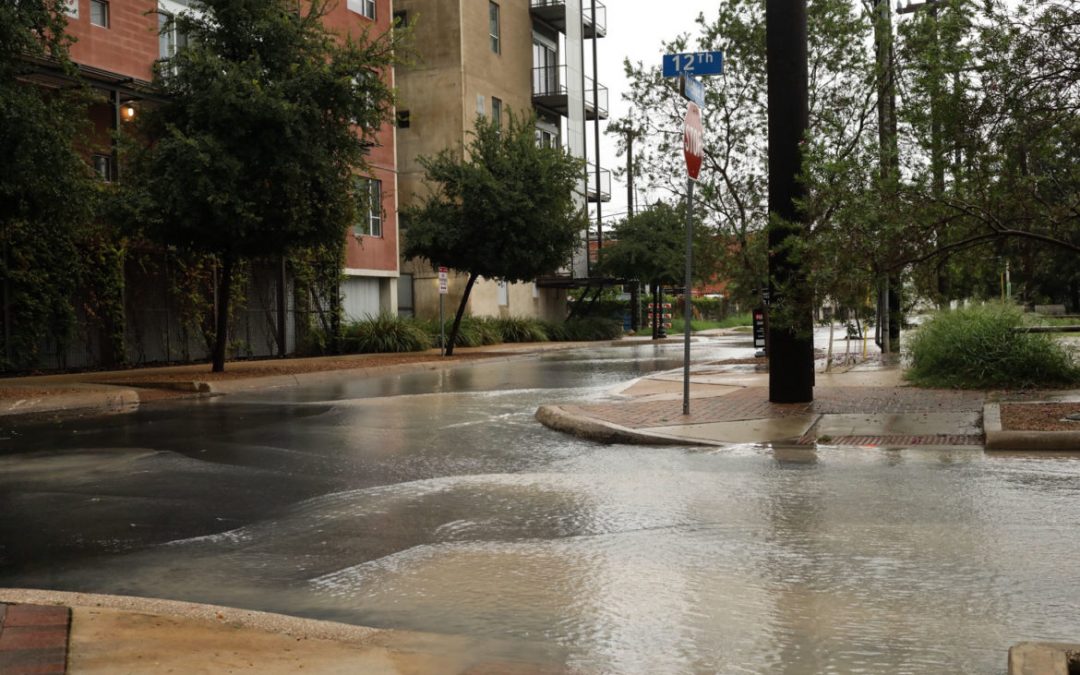 The convergence of dialogue, data, and disaster have sparked a more serious look at regulations that impact water management and development in San Antonio, Mayor Ron Nirenberg said Monday.
Revisions to the City’s impervious cover policies will likely add to the longstanding contention between developers and environmentalists. That fight is a political “Pandora’s box,” he added, but it’s time to stop ignoring the “seriousness of the situation.”
Hurricane Harvey, which claimed 77 lives, helped expose that situation, the mayor said. New data-driven analyses of how a storm of that magnitude could impact San Antonio combined with local and statewide conversations about resiliency and preparedness have provided city leaders with a “moment in time” to rethink development patterns and practices, he added… Read more from the Rivard Report