Commentary: No One Gets Everything They Want in A Good City Bond 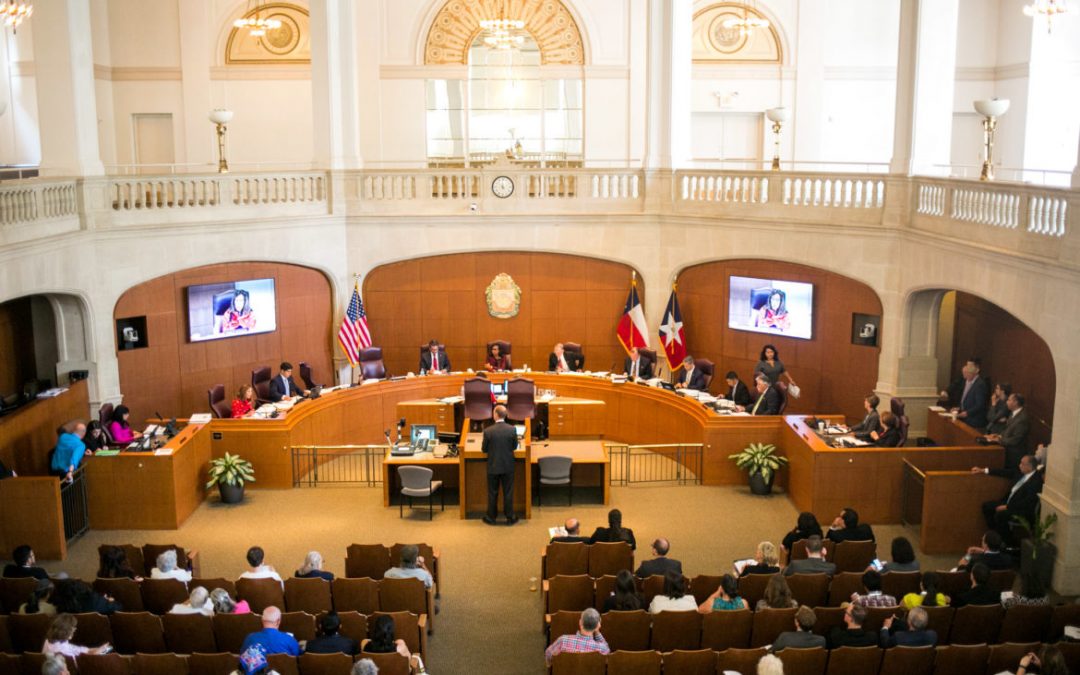 Leave it to former Mayor Phil Hardberger to summon a passage from the Book of Proverbs in support of the $850 million 2017 Municipal Bond and, in particular, the $13 million in public funding for the proposed $23 million Hardberger Land Bridge.
We will see if voters agree when they go to the polls on May 6 this year to elect a mayor and city council members, and to vote on six different bond initiatives that together represent an unprecedented public investment in San Antonio. By comparison, the 2012 Bond was $596 million, 43% less than is now on the table. The 2007 Bond, the first in what is now a historic level of infrastructure and major capital project investment in the city, was $550 million… Read more from the Rivard Report