Oil or property rights: House panel clashes over which to favor as it weighs eminent domain reforms 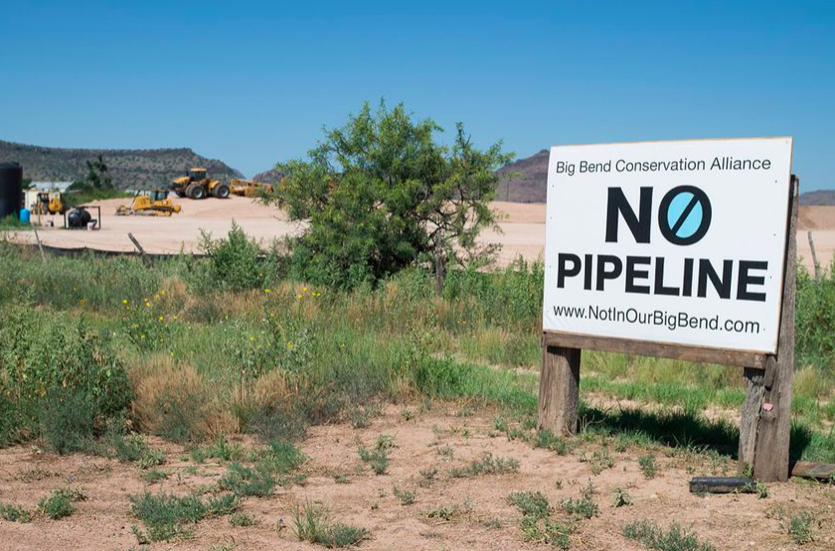 Lawmakers, lobbyists and landowners sparred at a Capitol committee hearing on Thursday over a batch of bills designed to protect property owners whose land may be seized by private companies to build oil and gas pipelines.
A bipartisan — though largely Republican — group of House and Senate legislators whose districts have been targeted for pipeline construction amid a historic oil and gas boom have proposed several measures this year aimed at helping landowners and local officials negotiate with deep-pocketed energy companies eager to move fossil fuels to processing and export facilities on the Gulf Coast.
The reform push has put some Republicans at odds with an industry they typically champion — and one that donates significant dollars to their political campaigns — as well as members of their own party.
Perhaps the most controversial legislation — proposed by Republican state Sen. Lois Kolkhorst of Brenham — would require companies to include specific provisions in agreements with landowners explaining exactly where they plan to construct pipelines and a promise that they will repair fences, gates or other infrastructure if they damage them.
Read more from Kiah Collier from the Texas Tribune here.