Opinion: How to prevent repeat water crises? Reuse is a part of the answer 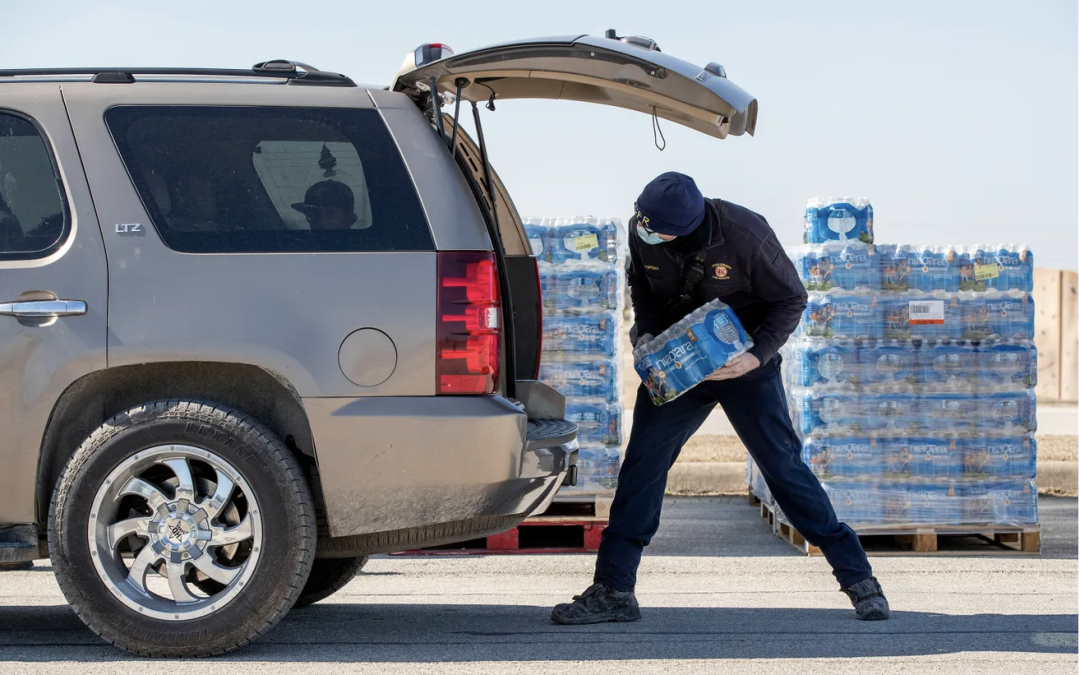 February 15, 2021, will forever be etched into our memory. At the height of the climate disaster that struck our state a year ago, over 13 million Texans lost access to clean drinking water. That is approximately half of the state’s population and also includes many hospitals that lost water. As Texas’ power crisis rapidly devolved into a water crisis, it became clear that the state’s infrastructure is ill-prepared for climate change