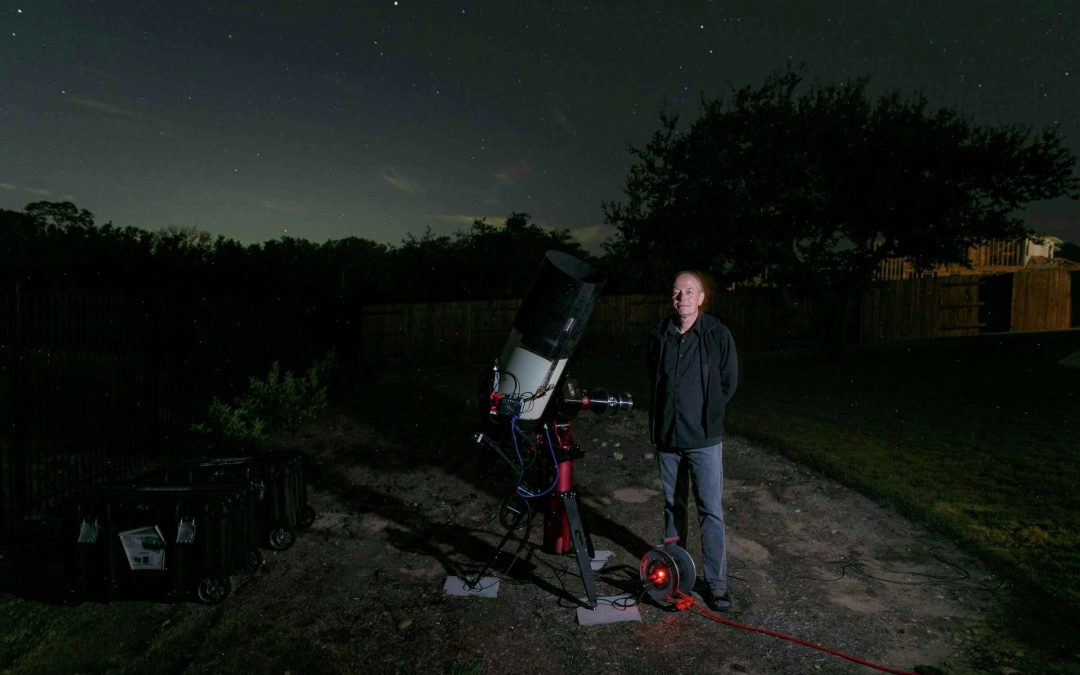 The city of Blanco in Blanco County has joined four other Texas cities — all in the Hill Country as well — as the latest to be granted the sought-after International Dark Sky Community designation.

The International Dark-Sky Association announced this week that the city of Blanco had earned the designation, which means that the city is “protecting the night sky above and around the city from the ravages of light pollution,” the organization said in a news release.