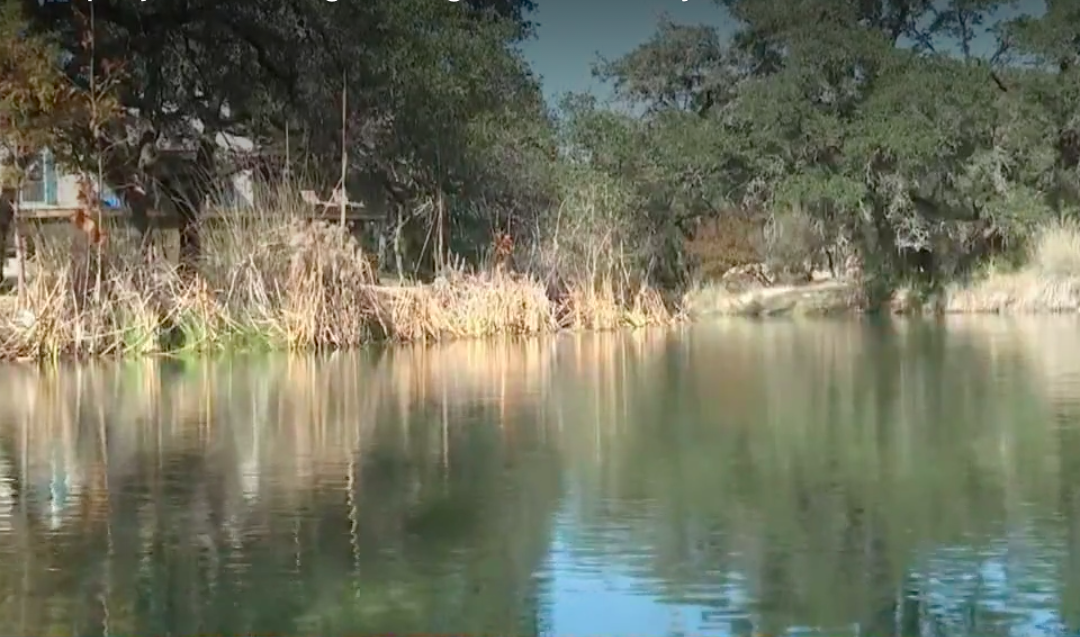 WIMBERLEY, Texas (KXAN) — A $2 billion pipeline project has landowners in the Hill Country concerned about their property.

The project is backed by Kinder Morgan Texas Pipeline, a company out of Houston and EagleClaw Midstream Ventures. In a press release issued by Kinder Morgan, the company says the Permian Highway Pipeline (PHP) will prove an outlet for increased natural gas production from the Permian Basin to growing market areas along the Texas Gulf Coast.

The company says the pipeline will be able to pump 2 billion cubic feet per day through 430 miles of 42-inch pipeline from Waha to Katy with connections to the U.S. Gulf Coast and Mexico markets.

The pipeline will cut through multiple counties near Austin including, Hays, Blanco, Gillespie, and Caldwell. Many landowners in those counties have already been contacted by the gas company and warned about the potential project.