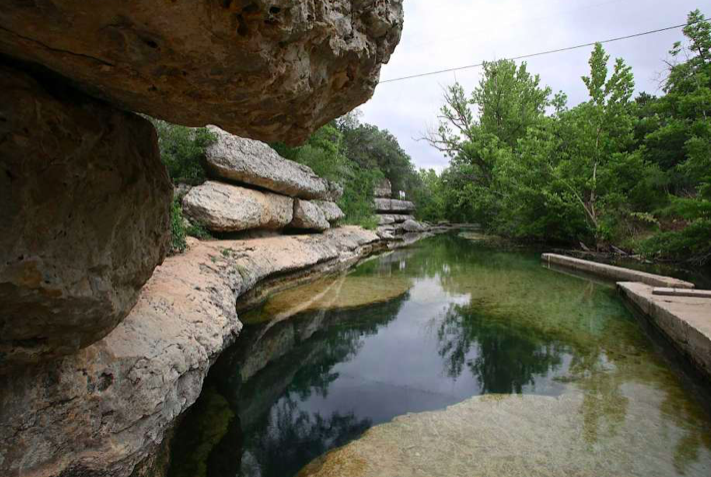 Hays County, the city of Kyle and a coalition of Hill Country landowners have filed a lawsuit to fight the route of Kinder Morgan’s proposed Permian Highway Pipeline and challenge how the state agency that regulates the oil and gas industry allows companies to use eminent domain laws.

During a Monday morning news conference at Kyle City Hall, the coalition released copies of a 19-page lawsuit against the Texas Railroad Commission, five agency executives, pipeline operator Kinder Morgan and a subsidiary of the Houston company overseeing the project.

The lawsuit, filed in state District Court in Travis County, asks a judge to block construction of the 42-inch pipeline designed to move 2 billion cubic feet of natural gas per day from the Permian Basin of West Texas to the Katy Hub near Houston.

That’s roughly enough gas to fuel about 10 million U.S. homes per day.
Opponents claim that the Railroad Commission is allowing the 423-mile pipeline to run through residential areas of Kyle, about 20 miles south of Austin, near the Lyndon B. Johnson National Historical Park in Stonewall and less than a mile away from Jacob’s Well, a popular summertime swimming hole hole near Wimberley.
“A lawsuit is a regrettable event,” said Clark Richards, an attorney for the project opponents. “But we believe that the Texas Constitution affords more protection to our clients than is being provided to them in the current process and we look forward to the opportunity to present that to the court.”
Read more from Sergio Chapa with San Antonio Express-News here.