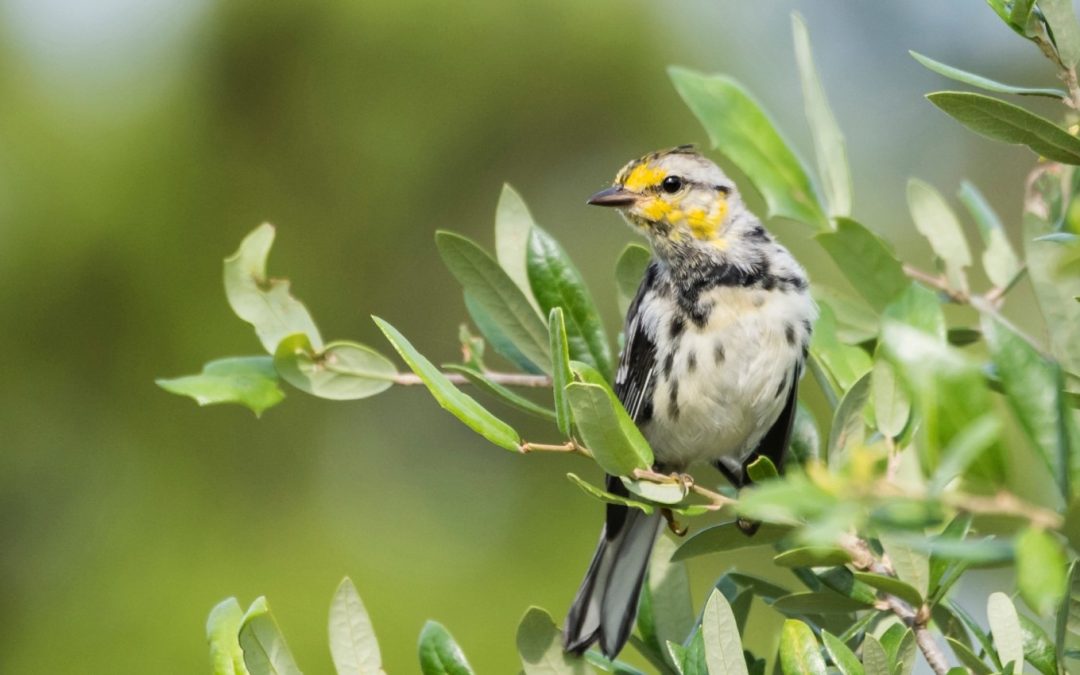 With fish and wildlife populations under increasing pressure in Texas and throughout the country, Texans are hailing a new opportunity to reverse this trend. House bill 4647, known as the Recovering America’s Wildlife Act, would provide $1.3 billion annually from existing federal revenues for state-led projects to improve and restore fish and wildlife habitats, without any increase in taxes. This federal legislation represents a once in a generation opportunity to modernize conservation funding, provide more regulatory certainty for business and industries, repair the nation’s ecological infrastructure, and change the course of history for thousands of at-risk fish and wildlife species.
U.S. Representatives Jeff Fortenberry (R-NE) and Debbie Dingell (D-MI) introduced the bipartisan legislation with nationwide support from conservationists, hunters, anglers, businesspeople, oil and gas company representatives, and the outdoor recreation industry. Texas’ share of the funding is estimated at more than $60 million per year.
“Roughly 15,000 species of fish and wildlife have been identified as at risk of becoming endangered,” said Rob Denkhaus, speaking for the Texas Alliance for America’s Fish and Wildlife. “Texas is home to 1,310 of those species. The Recovering America’s Wildlife Act would bring much-needed funding to Texas for projects designed to keep those species off the endangered species list without raising or creating new taxes.”
In the Hill Country, this legislation could have a great impact on saving popular species. “The Hill Country is home to an incredible array of priority conservation species, from Guadalupe Bass to Golden cheeked warblers. This legislation can help ensure that landowners have the tools they need to adequately steward the land and ensure these species are here for our children and grandchildren to enjoy,” says Katherine Romans of the Hill Country Alliance.
Businesses, industries, and government agencies often face delays and added costs when developing projects in areas with endangered species. The Recovering America’s Wildlife Act focuses on at-risk species with the express goal of avoiding listing those species under the Endangered Species Act.
Passage of H.R. 4647 would direct a portion of existing royalties from energy and mineral production on federal lands and waters to the Wildlife Conservation and Restoration Program, established in 2000. State wildlife agencies will distribute the money to projects for habitat restoration, scientific research, protecting land, establishing conservation easements, and other initiatives listed in each state’s Wildlife Action Plan.
According to Cody Roberts of the Hill Country Land Trust, “Income generated from H.R. 4647 could also help us partner with interested landowners to enact voluntary, permanent land conservation. It will mean additional habitat protection, healthier populations of wildlife, and a more robust economy for eco-tourism, fishing and wildlife photography.”
David Yeates, CEO of the Texas Wildlife Association, added, “Listing a species under the Endangered Species Act can trigger costly mandates on landowners and agencies. Further, the process to delist a species is a lengthy one. The Recovering America’s Wildlife Act takes an active approach to address species needs before they are listed. Critically, this legislation gives states more control over conservation and recovery efforts, which is vital in private property states like Texas.”
The Recovering America’s Wildlife Act follows the recommendations of the Blue Ribbon Panel on Sustaining America’s Diverse Fish and Wildlife Resources. This panel, comprised of national business and conservation leaders, was convened in 2015 to identify a sustainable funding mechanism for fish and wildlife conservation. In March 2016, the Panel recommended that $1.3 billion in existing fees from energy and mineral production on federal lands and waters be used to support the implementation of State Wildlife Action Plans in every state.
Texas Alliance for America’s Fish & Wildlife is a coalition of more than a hundred organizations that represent more than a million Texans dedicated to speaking with one voice in support of wildlife conservation in the state of Texas.
The text of H.R. 4647 can be found here.