Reflections on Texas, the outdoors and 40 years of writing and photography 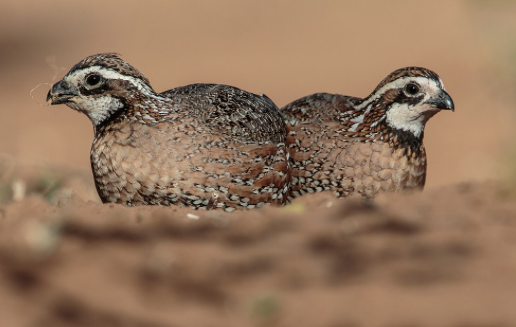 Shannon Tompkins, who retires as September arrives and hunting seasons begin, has covered outdoor recreation and natural resources issues for four decades.
September’s arrival marks a time of transition for Texas’ natural world and those whose hearts and actions are tied to the rhythms of land, water, sky and the life in, on and over it.
This makes the month special for all Texans, but especially those of us who fish, hunt or otherwise spend time engaged with the natural world. For many of us, it is the de facto start of our new year, with the first day of the month marking the start of the state’s hunting/ fishing license year, the opening of the first of fall’s many hunting seasons, the first major waves of migratory birds arriving from the north and the first surges of the annual autumn bull redfish “run” along the beachfront.
September always has been a benchmark month of personal transition, too. It is the month I arrived, born a seventh-generation native Texan and blessed to become part of a family deeply connected to this singular land, its culture, history and natural world.
Those connections, nurtured and encouraged, led (inevitably, it seems) to a life, academic track and professional career revolving around them. For the past 40 years, I have made a living as a newspaper journalist, almost all that time — the last 30 of them on the staff of the Houston Chronicle — reporting, photographing and writing about outdoor recreation, the natural resources on which those activities depend, and the issues and public policy surrounding them.
But as this September dawns, that changes. After four decades, I’m retiring from the newspaper profession. This is the final piece I’ll offer as the Chronicle’s “outdoors” writer.
The long road to this day has been, at its heart, a journey of discovery. It has offered me the chance to be in the front row, backstage and right there at center stage of Texas’ outdoors as an observer, participant and chronicler of that world. And through it all, a voice somewhere deep always whispered a reminder that this is a rare and precious opportunity to be treated as an honor and a responsibility.
Read more from Shannon Tompkins with the Beaumont Enterprise here.