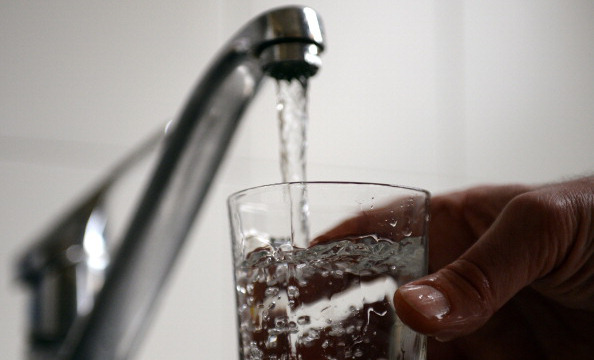 Water in the small Central Texas town of Brady has the highest radium levels in the state — almost double the legal limit set by the EPA, according to a new report. But Kim Lenoir, the city manager in charge of cleaning up Brady’s water supply, says she isn’t alarmed. In fact, Lenoir, who moved to town four years ago, says she still drinks the tap water.
“You have to understand it’s natural,” Lenoir told the Observer. “I know that it is safe to drink, just like we tell our citizens.”
Brady relies on seven wells that draw water from the Hickory Aquifer, which consists of sandstones that are naturally radioactive. Research has shown that chronic exposure to the element can cause cancer, and the EPA says that no level of radium in drinking water is safe. However, the federal agency has set a legal limit of 5 picocuries per liter and, in cities like Brady that are in violation, works with them to clean up the water supply… Read more from the Texas Observer