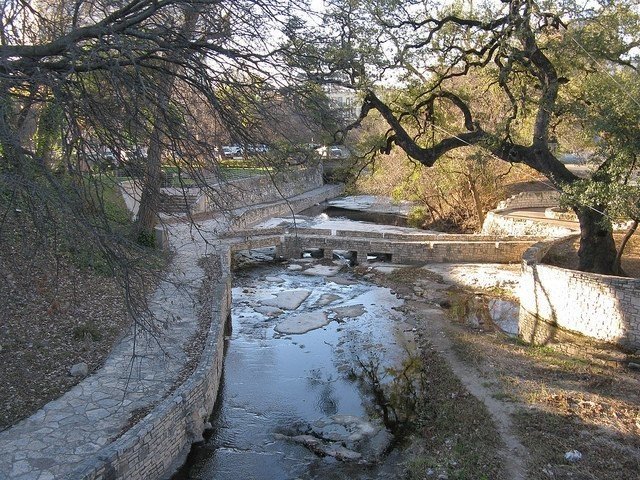 A new report by Environment Texas Research and Policy Center reveals that many of Austin’s creeks and streams tested for high levels of bacteria in 2017.
According to the report, 46 freshwater sites around Austin had levels of bacteria indicating levels of fecal contamination unsafe for swimming or wading at least once in 2017. Both Colorado River test sites east of Lady Bird Lake had unsafe levels of bacteria two out of four times they were tested in 2017. Waller Creek, Shoal Creek, Walnut Creek, West Bouldin Creek, East Bouldin Creek, and Blunn Creek also frequently had unsafe bacteria levels. Along the Texas coast, 63% of beaches were unsafe for swimming on at least one testing day…Read more on NewRadio KLBJ