Republicans say Texas’ new political maps are “race blind.” To some voters of color, that translates as political invisibility. 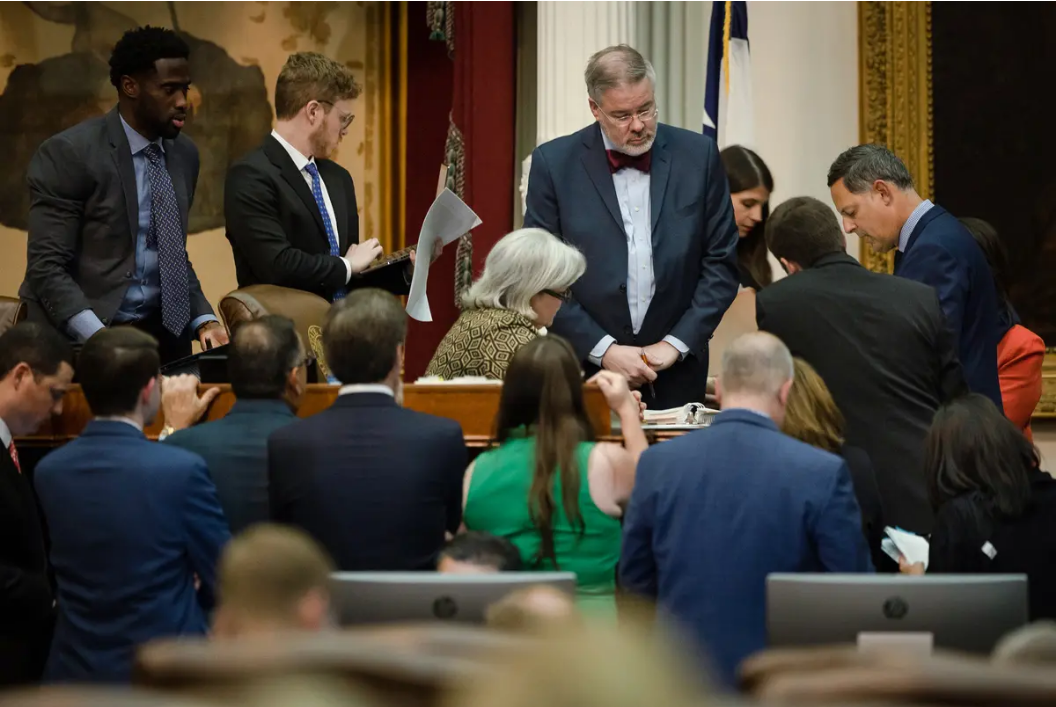 As they devised political maps to maximize their hold on power for another decade, Texas Republicans laid the foundation for a crucial argument they may need in defending their handiwork against multiple legal challenges claiming they are discriminating against Texans of color.

Their pursuit of partisan advantage produced new districts giving white Republican voters even greater say in deciding who represents Texans in Congress and the Legislature. Despite overwhelming population growth among people of color in the state, the power of voters of color is actually diminished when measured by their ability to meaningfully affect elections.

Read more from Alexa Ura with The Texas Tribune here.