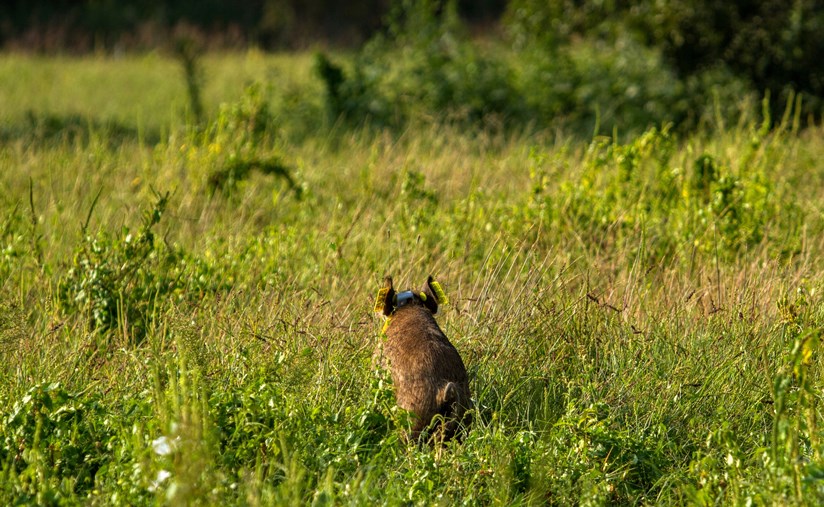 The wild pig bomb perpetually explodes. Shoot, trap, pressure and push, but the march of wild pigs continues across the United States. However, a chemical cavalry is approaching and may provide a major weapon in the control arsenal used by landowners and farmers: Kill the ultimate beast of survival with a poison pill?
Sodium nitrite is no magic pill, but it’s a heavy-duty toxicant capable of suffocating a wild pig from the inside out. A single-dose poison, it be can be deployed at sundown and bring down wild pigs by morning. Testing has shown major promise and researchers are hopeful a new oral toxicant will help to significantly curb wild pig populations… Read more from Ag Web